Back to AKS Notes

Is Your Parenting Causing Your Child to Fail? 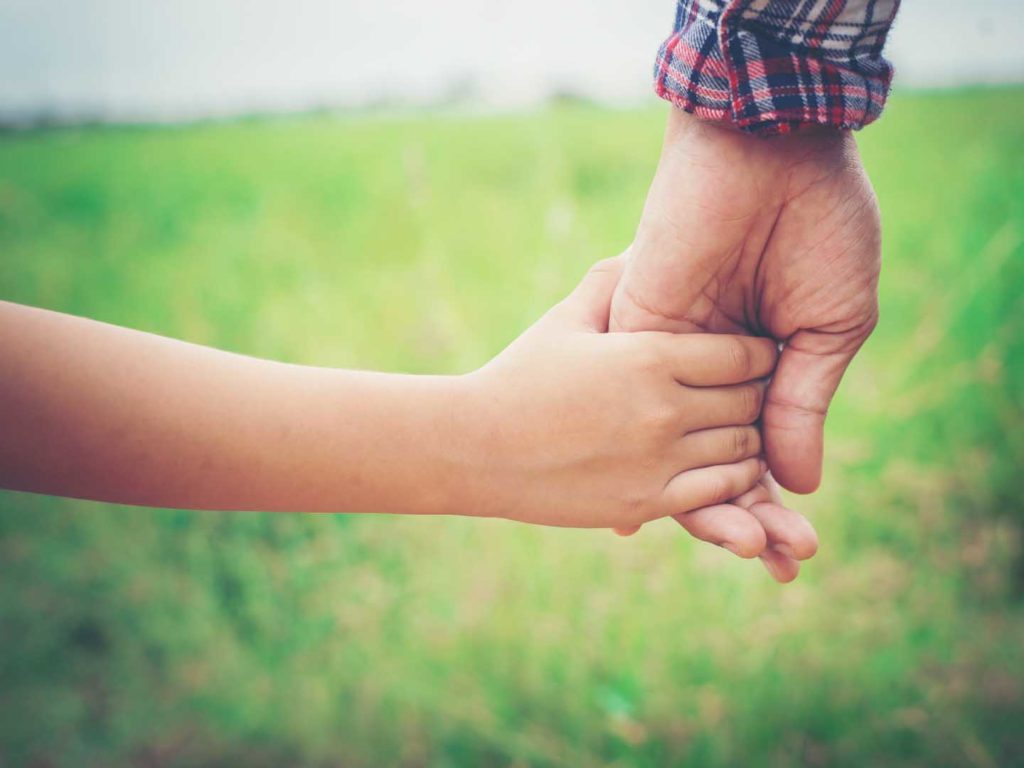 Is Your Parenting Causing Your Child to Fail?
A couple of years ago, I went for the 25th Anniversary reunion party of my college. In between the laughter, alcohol and calling each other by our old nicknames, I noticed something interesting.
Many of my classmates were considered to be successful in their careers, like running a large business or being a respected lawyer, were very average academically in college. In contrast a large proportion of the academic toppers were not doing anything spectacular in their lives. Those of you who have been for your own school or college reunions may have noticed something similar among your classmates.
Why is that?
Conventional wisdom says that the best way to ensure children’s future success is by developing their intelligence, which leads to our obsession with academic scores and engaging our children in “appropriate” activities that develop their IQ like Chess classes etc.
However, recent scientific research has shown that a very different set of capabilities are needed for children to have long term success. These are what are called “non-cognitive skills” and encompass attributes like resilience & curiosity among others.
Resilience is what enables you to keep trying in the face of repeated failure. A majority of self-made successes today have had to struggle through years of disappointments and wrong turns before reaching their goals. Their resilience is what kept them going through the pain.
Curiosity is the strong desire to keep learning new things. We all know that change is happening at an ever-faster pace in the world and we need to keep developing new capabilities on an ongoing basis to stay competitive. Our curiosity is what drives us to discover new ideas from people and the internet to keep up.
However, modern parenting is often making us prevent our children from developing their resilience & curiosity. Scoring highly in academics means following the rules without deviation. Our kids are told to study the textbook and go for tuitions. The only right answer they need is written in the textbook. The cannot discover alternatives for themselves or have the freedom to try new approaches. This prevents them from developing their curiosity and willingness to explore.
Similarly, as concerned parents we try our best to prevent our kids from failing or getting exposed to anything that could hurt them. Instead of allowing them to play football freely in the mud with their friends, they are told to play indoors, where its “safer”. We send them to college via cars or Uber instead of busses & trains. We prevent them from meeting friends that we do not approve of or getting involved in any activities which could cause them physical harm. Resilience is developed through dealing with adversity. Ironically, the more we believe we are helping our kids as parents, the less we are enabling them to build their own capabilities. Ask any self-made successful person if their parents pampered them while they were growing up, the most likely answer will be “No!”.
As a parent, it is difficult to ignore the pressure of society that expects your child to get high academic scores (even in primary school) and let your child grow naturally. However, taking a more hands-off approach that lets them develop their curiosity and resilience among other characteristics could give them a head start down the path to long term success.

If Life Is A Game, Why Aren’t You A Player? 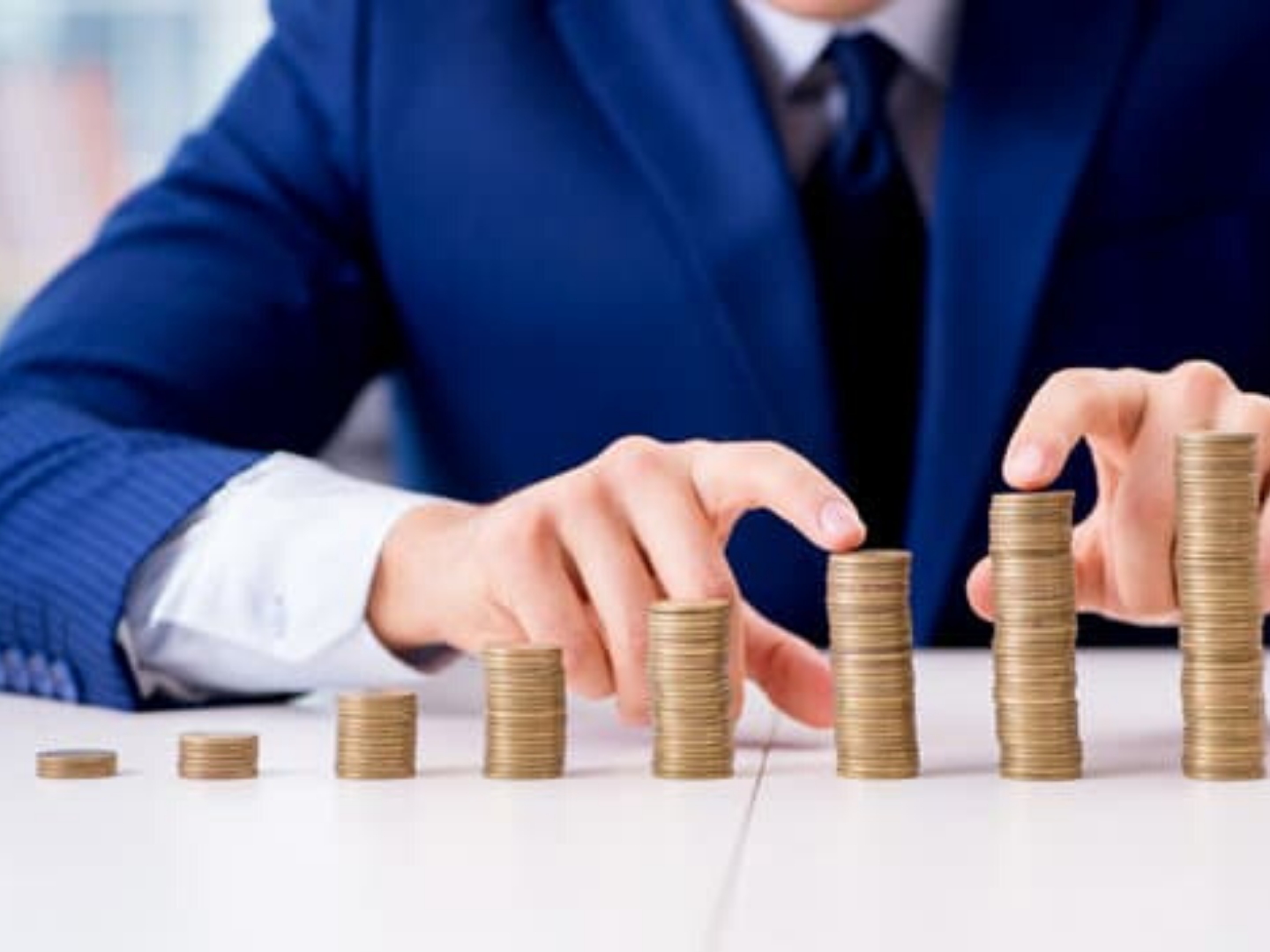 Smart ways to Get a Good Raise 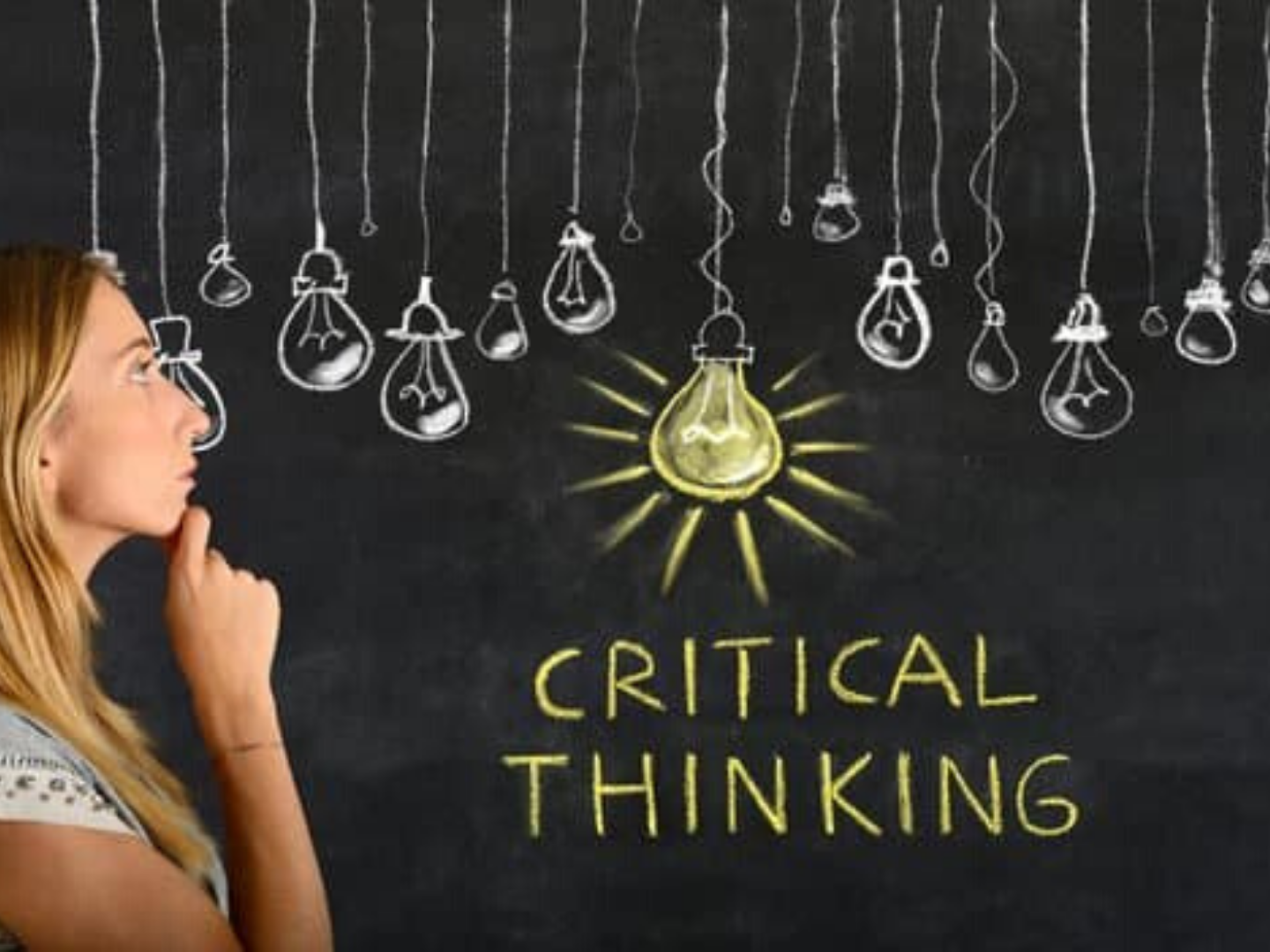 The Importance of Critical Thinking & How to Develop It 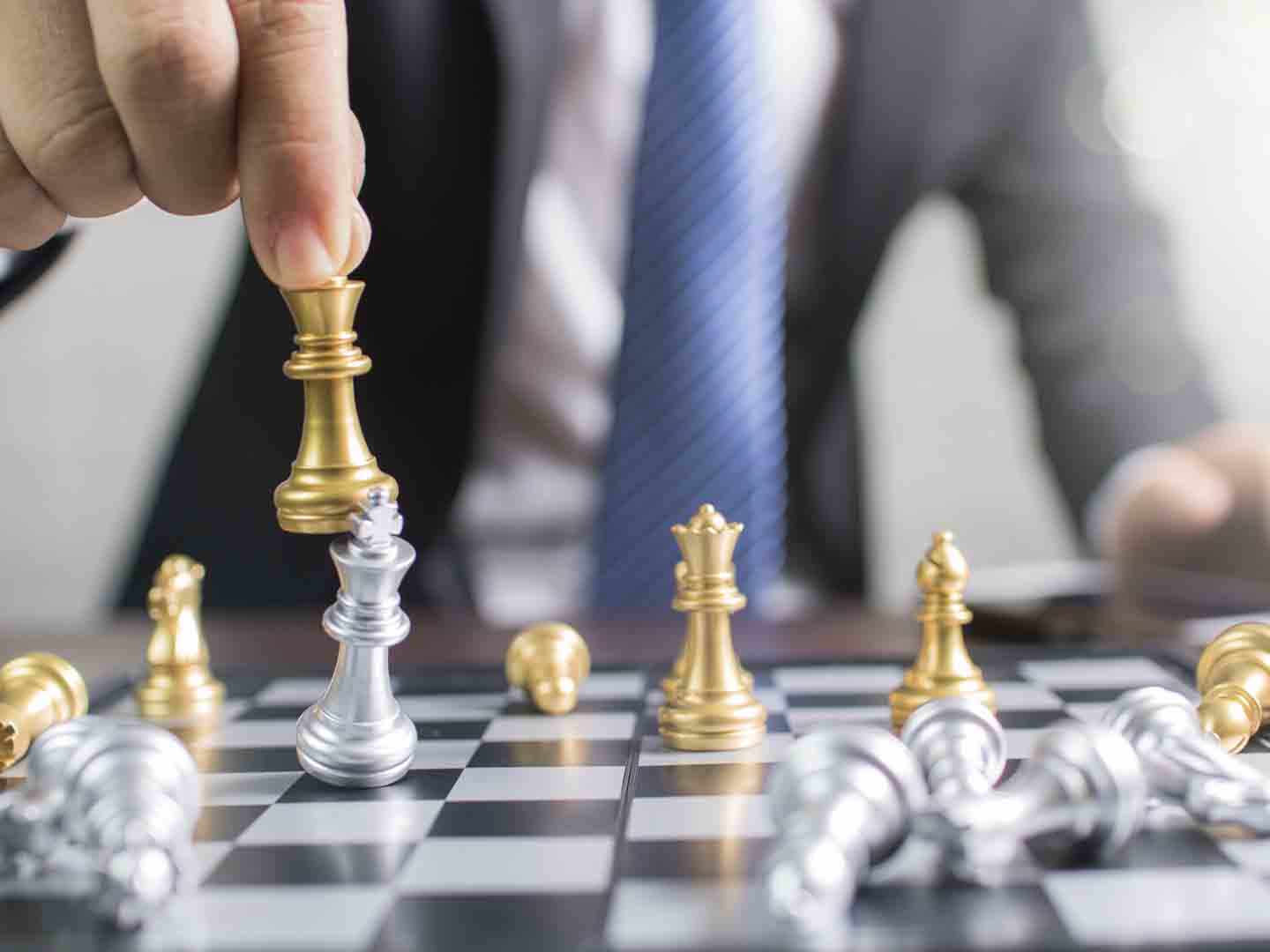 Why is Strategic Management an Important Aspect of Management Education?