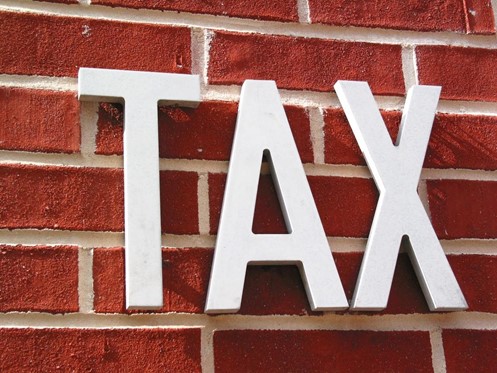 PAN, TAN, TIN, and GSTIN are usually used in the context of Income Tax. However, their differences can be confusing to many. Let us understand each acronym in detail and know what it is used for.

A PAN is a 10-digit alphanumeric number that’s unique to every taxpayer in the country. It’s issued by the Income Tax department and must be used by all individuals involved in financial transactions exceeding a certain limit.
Key Benefits and Usage of Pan Card is:

Just like PAN, TAN is also a 10-digit alphanumeric number. However, it’s mainly used by the entities that deduct or collect tax from someone. They have to quote their TAN in their TDS (Tax Deduction Source) or TCS (Tax Collected Source) documents when collecting the tax. An Individual who has to deduct tax under Section 194-IA of the Income Tax Act is not required to obtain TAN, rather he or she can use PAN instead

TIN is an 11-digit numeric code that was used by businesses that participated in transactions that attracted VAT (Value Added Tax). It is used to track tax Obligations and Payments they make to the Internal Revenue Service (IRS). It is issued by the Federal Government. However, when the GST regime was implemented, it was replaced with GSTIN instead.

GSTIN is a 15-digit alphanumeric unique identification number that’s used by businesses participating in transactions that attract GST. This platform is be used by the government to track financial transaction and other tax details

The following are the main differences between these 4 tax terms:

PAN Card for Minors: All You Need to Know 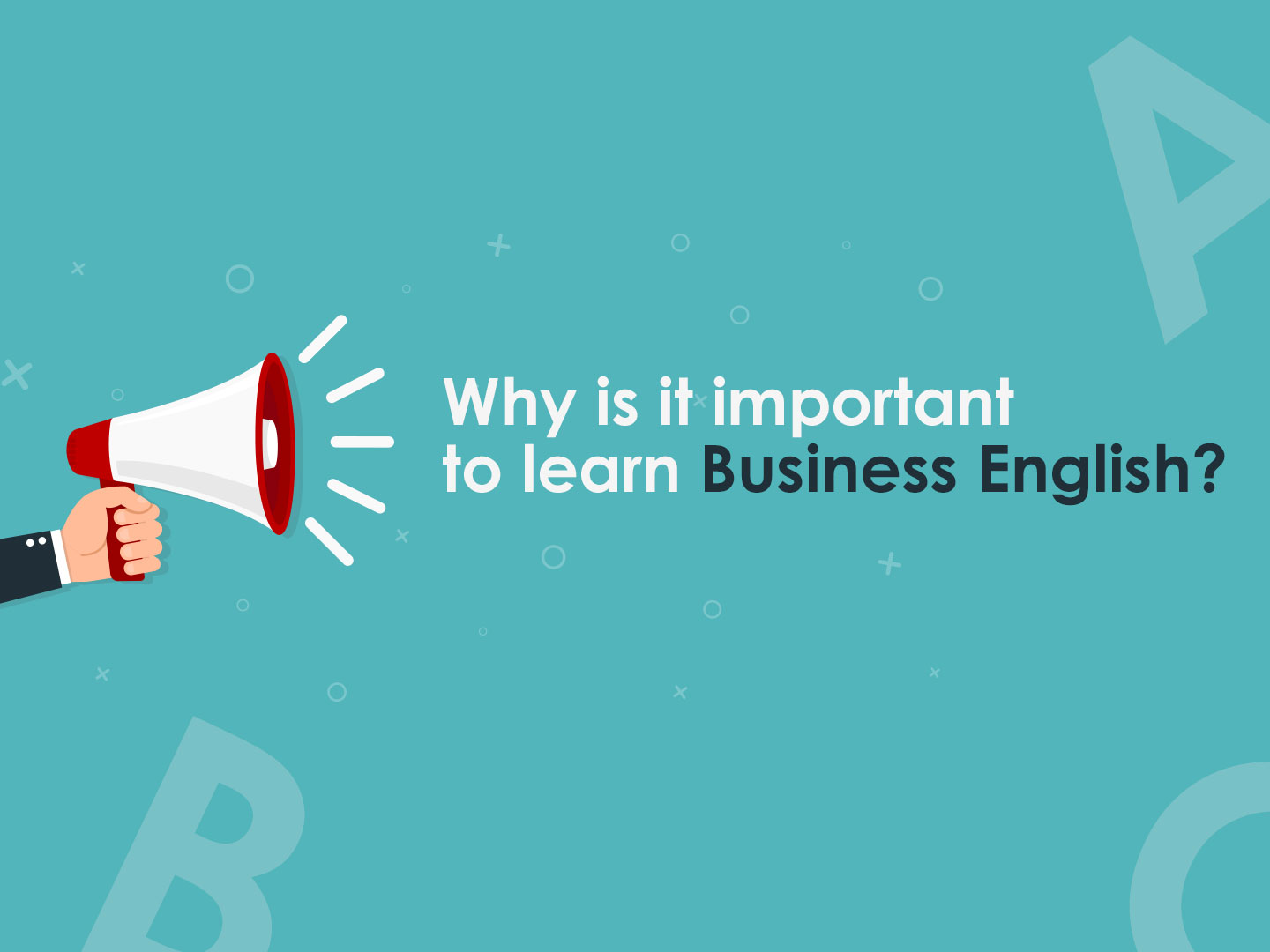 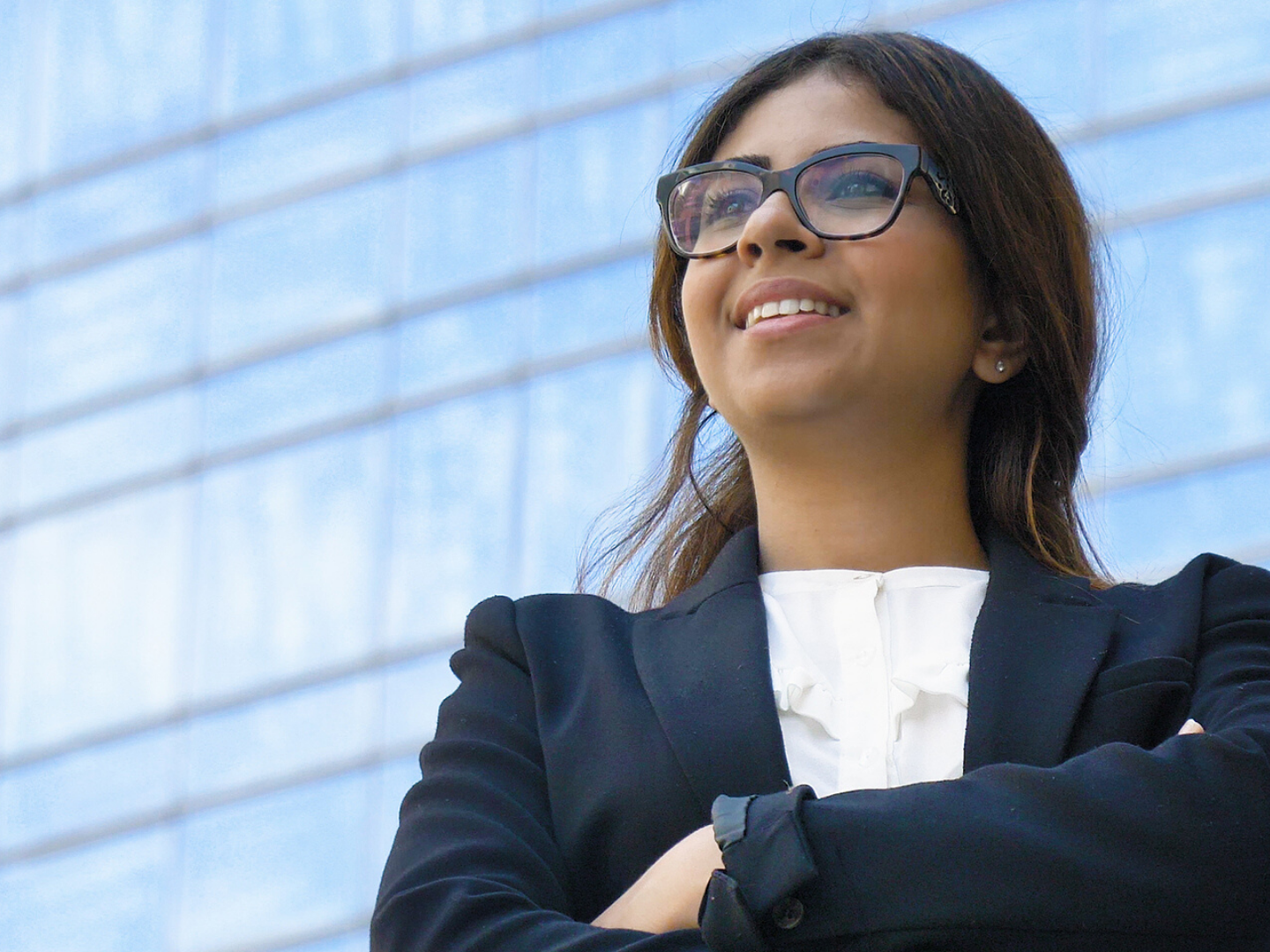 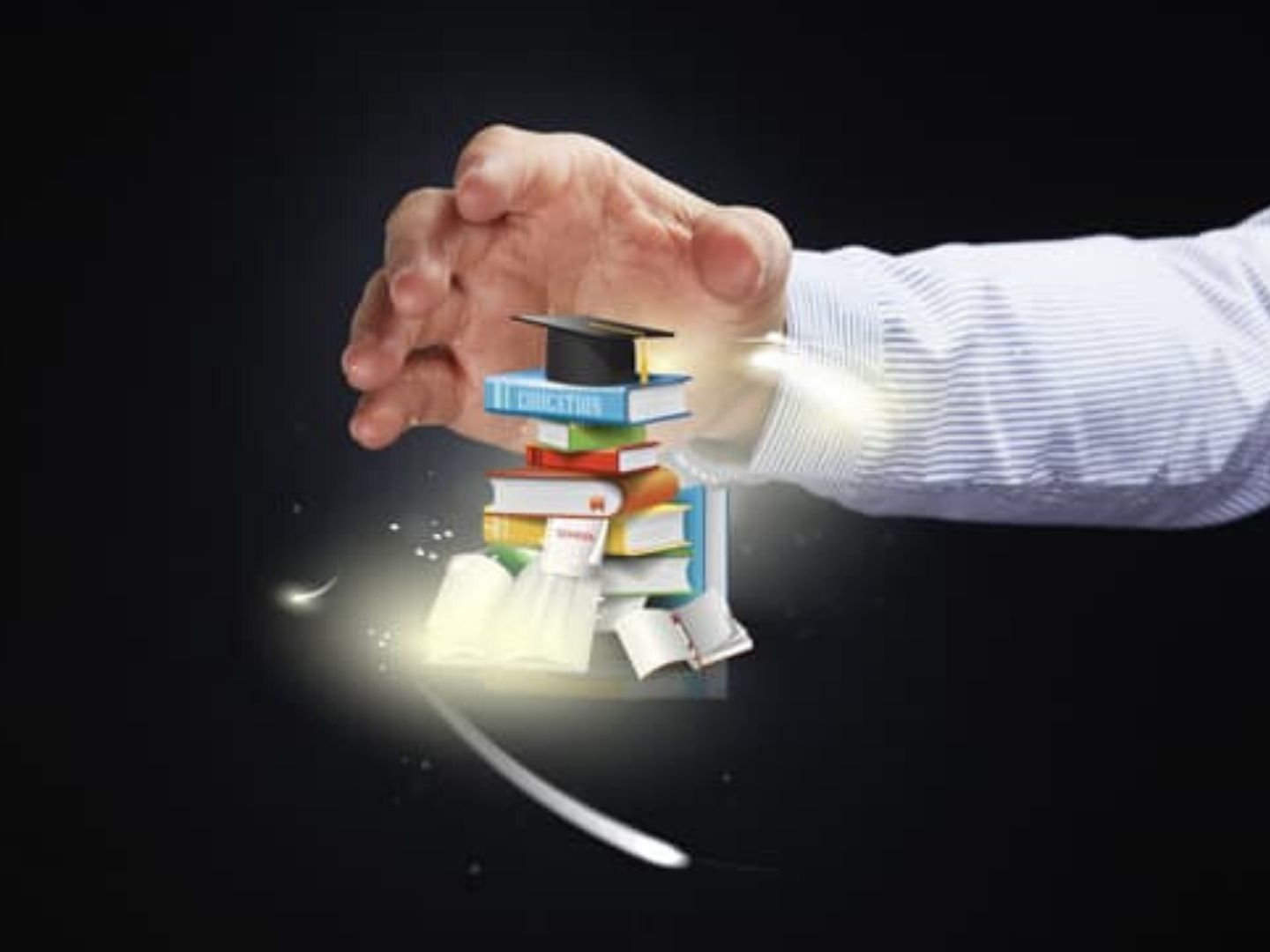