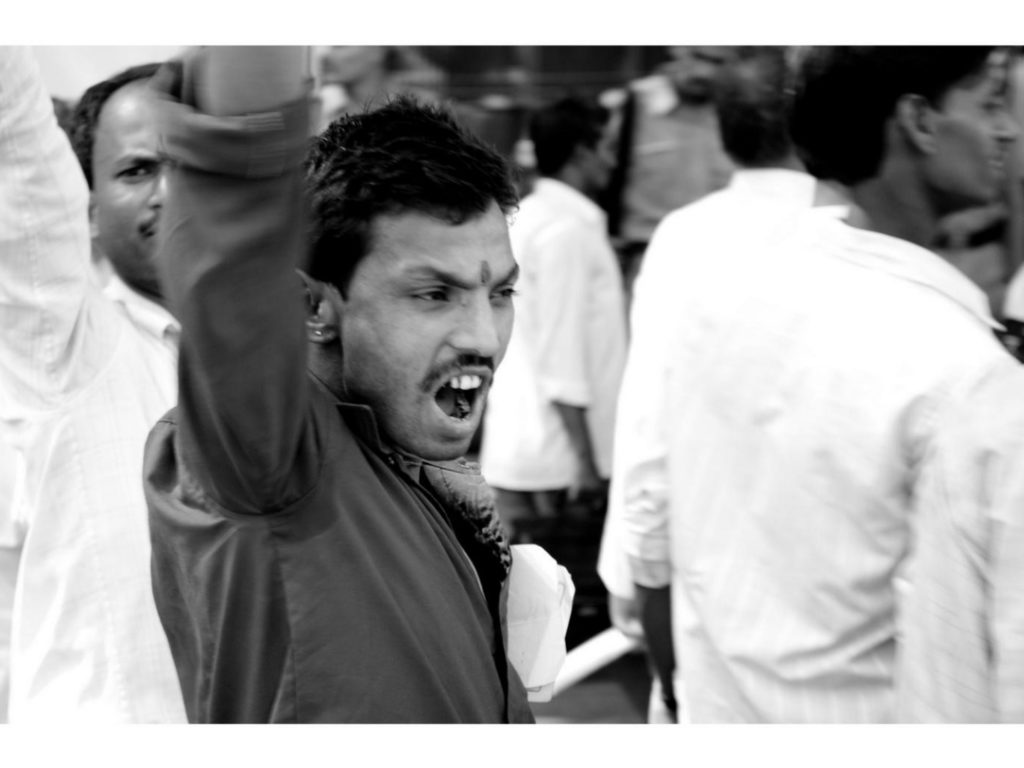 According to a charge sheet that was released this Wednesday by a group of civil society organizations, as many as 1.1 crore jobs were lost last year out of which 90 lakh jobs were in the rural sector alone. It said that demonetization caused the loss of 35 lakh jobs. It also said that during the tenure of the NDA government, i.e. starting 2015, at least 75 people died due to “prolonged hunger” and 42 of them died as they couldn’t link their Aadhaar to their accounts which were necessary to receive rations from the government.