12 Senior IT Officials Involved in Corruption Dismissed by Govt 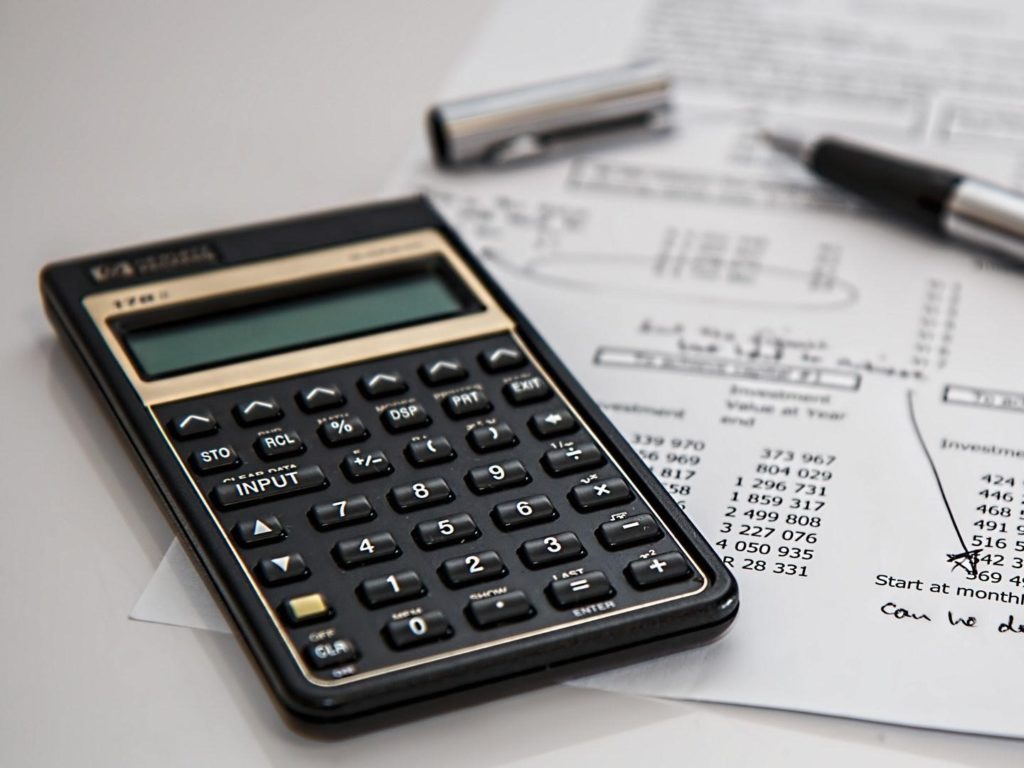 According to sources, the government has removed as many as 12 government officials in the Income Tax department including one with the rank of a joint commissioner for professional misconduct and involvement in corruption. Their list of charges includes serious complaints of corruption and extortion of businessmen accused of helping godman Chandraswami. Another officer who was involved in an IRS officer with the post of Commissioner (Appeal) in Noida who was charged with sexual harassment to two other female IRS officers.

Industry 4.0 Could be Pushed by Providing Incentives on Cards