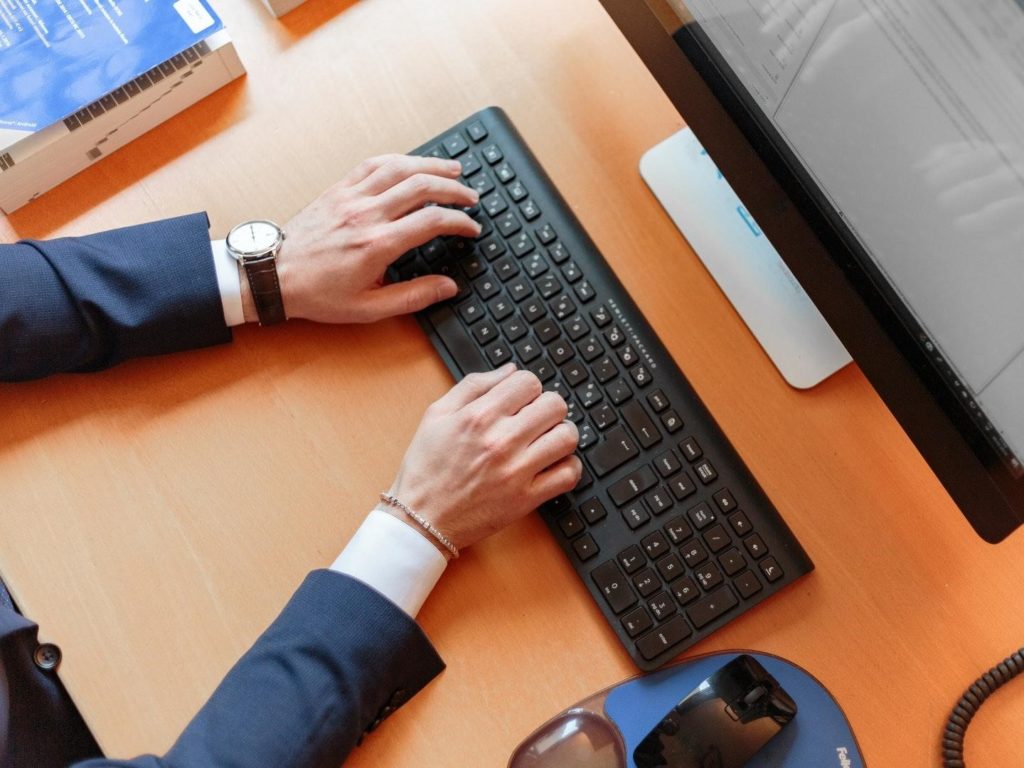 According to a top executive at Lenovo, the company may increase its revenue in India by up to 20% which will be double the growth rate of the industry. Market research firm IDC said that traditional shipments in the country dropped to 2.15 million units at a rate of 8.3% during the January-March period. It also said that the company had the third largest market share of 25.2% in the computer segment in the first quarter. The market is led by HP at a market share of 28.1% and is followed by Dell which is slightly performing better than Lenovo.

Re-elected Narendra Modi to Take Oath on May 30