99% of RBI’s Profits Appropriated by Govt Since 2014, Says Sitaram Yechury 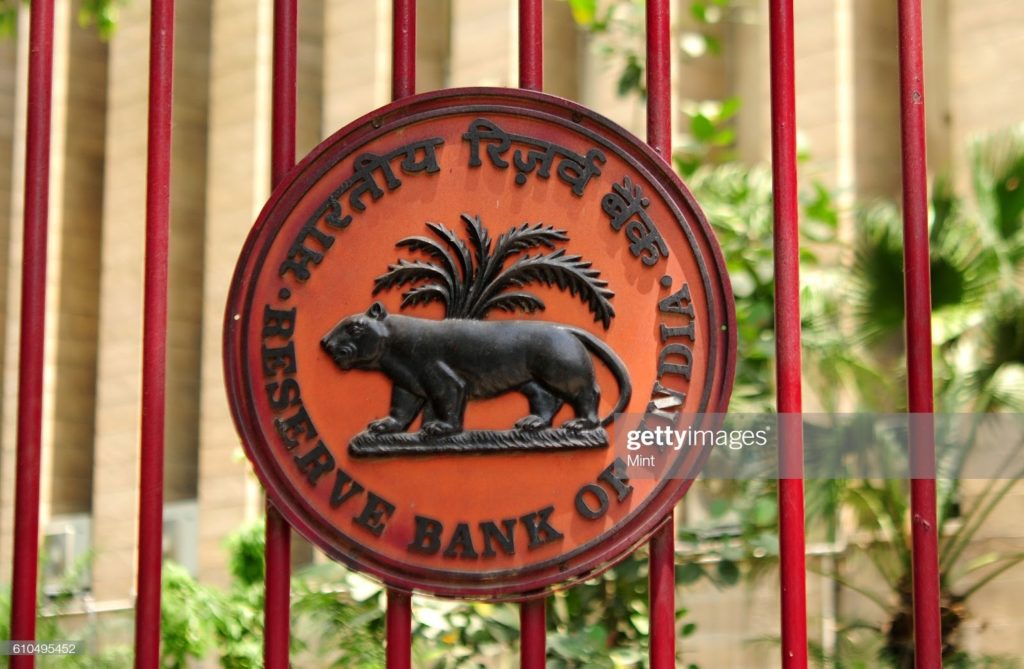 This Tuesday, CPI general secretary Sitaram Yechury voiced his anger over the central bank’s transfer of 1.76 lakh crore dividend and surplus reserves to the government. He said that the center has appropriated 99% of RBI’s profits since 2014.

Yechury took to Twitter to express his disappointment and said that the financial burden imposed on the leading Navratnas in the public sector has led to the deterioration of its health. He also alleged that the government is siphoning off huge dividends.