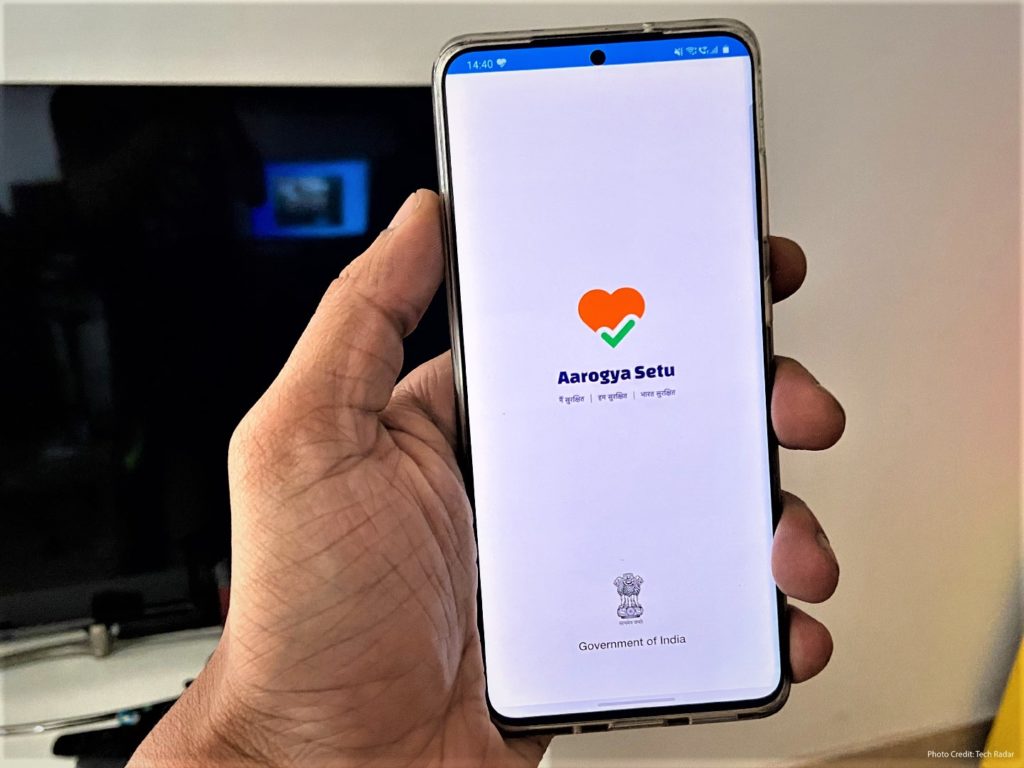 Indian Government has launched the Aarogya Setu app for tracking COVID-19 and it is available on both Android and iOS platforms.

Aarogya Setu app is developed by the National Informatics Centre and it is the most downloaded app on the google play store.

Setu app was under testing for some time. The app is user friendly as compared to the other government apps. The government is suggesting the citizens of India download the app on their mobile devices.

Facebook is working with researchers to launch survey to track virus