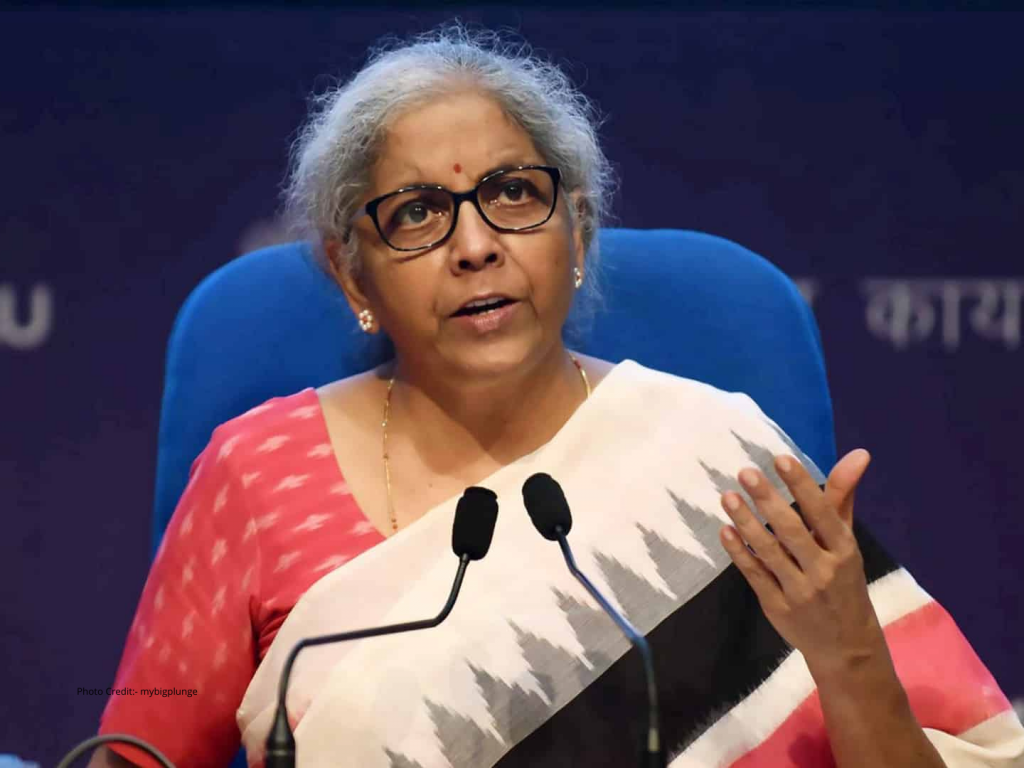 Advance action is underway for privatization of two public sector banks in pursuance of the announcement made by finance minister Nirmala Sitharaman, Department of Financial Services secretary Sanjay Malhotra said on Monday.

In the Union Budget for 2021-22, the government announced its aim to take up the privatization of two PSBs (Public Sector Banks) in the year and approved a policy of strategic disinvestment of public sector enterprises.

“To the extent that financial privatization is concerned, there is now an explanation on the floor of the house by the finance minister for making enabling provision. Advance action on this is in progress,” he said during the curtain-raiser event ‘Iconic Week of the Finance Ministry’ to be held between June 6 and 12.

In the Union Budget for the monetary year 2021-22, the government had declared its aim to take up privatization of two PSBs in the year and endorsement a strategy of vital disinvestment of public sector enterprises, Sitharaman had said in Parliament.

Government think-tank NITI Aayog has previously proposed two banks and one insurance agency to the core group of secretaries on disinvestment for privatization. As indicated by sources, Central Bank of India and Indian Overseas Bank are probable contender for privatization.