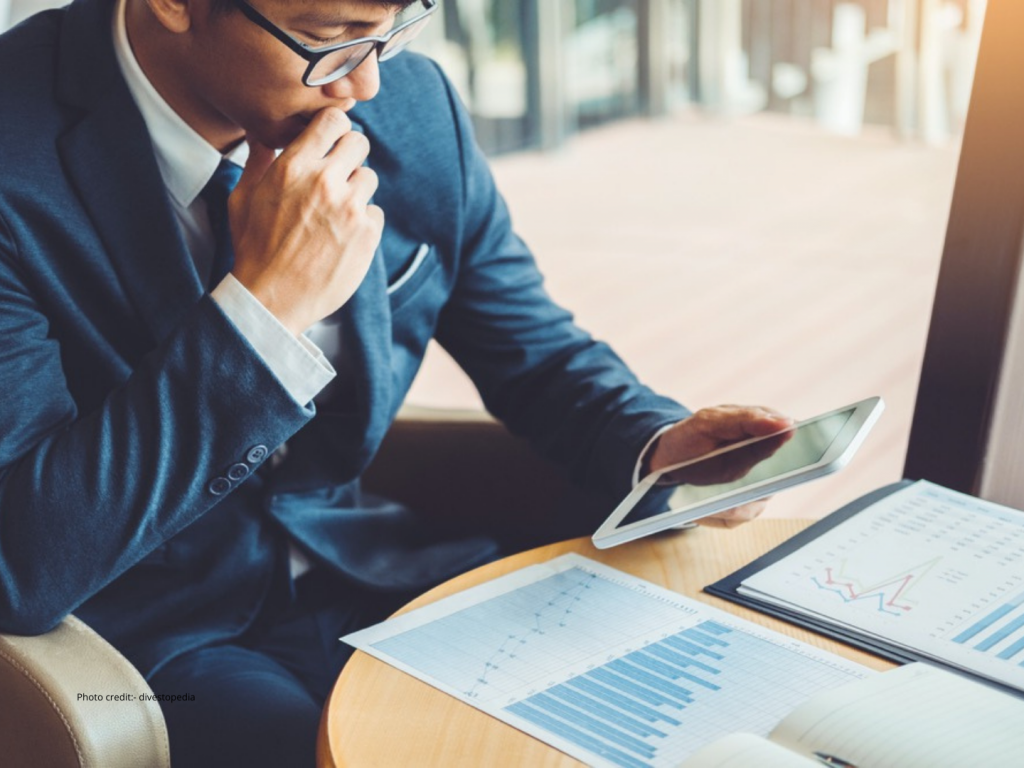 Bankers are warming up to medium and large infrastructure projects again, signaling a recovery in lending to a sector that was once ruined by bad loans.
Infrastructure loan demand is the highest of sectors such as roads, ports, and airports, which get some sort of government boost, say two bankers. Different loan offers are forthcoming, the bankers said on state of anonymity, adding that they are evaluating two major road projects: Ganga Expressway in Uttar Pradesh and Versova-Bandra Sea Link in Mumbai, for loans, all-out ₹11,000 crores.
“These are two major activities that are currently in the market for loans. According to the data reminder, while Ganga Expressway needs to get up to ₹6,000 crores, Versova-Bandra Sea Link is required ₹5,000 crores. We are currently doing our due diligence as a part of the assessment process, “said one banker.
In numerous infrastructure projects, when the project is implemented, there is generally a refinancing market, both domestic and foreign, the bank said. Refinancing allows other lenders to take over large project loans, spreading the risk among a wider set of institutions.
The Ganga Expressway, which falls under the Uttar Pradesh Expressways Industrial Development Authority, is a 594-km greenfield project between the town of Bijouli close to Meerut and Judapur Dadon in Prayagraj. It will be built by Adani Enterprises and IRB Infrastructure Developers Ltd.