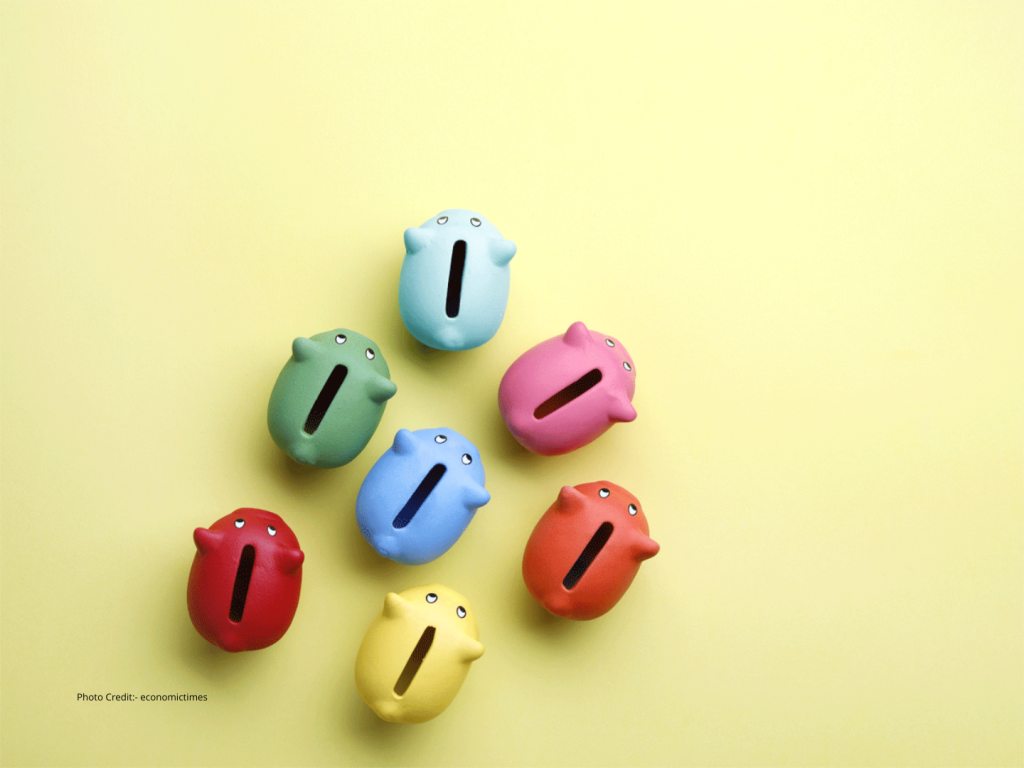 Banks are increasing deposit rates to attract savers, as they seek to raise funds to meet growing credit demand despite higher lending rates, and with the new spike in Covid-19 infections has little impact on economic activities.

IDFC First Bank and Kotak Mahindra Bank have been the most aggressive. IDFC First raised its savings deposit rate by a percentage point to 6% in May, offering 6% on deposits of over ₹10 lakh, besides hiking the term rates.

“We felt that given that market rates are even ahead of the regulatory hike, the saver also needs to look at a more reasonable return,” said Shanti Ekambaram, group president-consumer banking at Kotak Mahindra Bank. “This is in anticipation of a future rate hike; we will see how the market moves, demand-supply takes place, how the liquidity is in the system, and based on that we will take further decision.”

The RBI has raised its benchmark repo rate twice in the past two months, by a cumulative 90 basis points to 4.9%, and has guided for a further hike amid hardening inflationary pressures.

Banks to move government on TDS on loan waivers