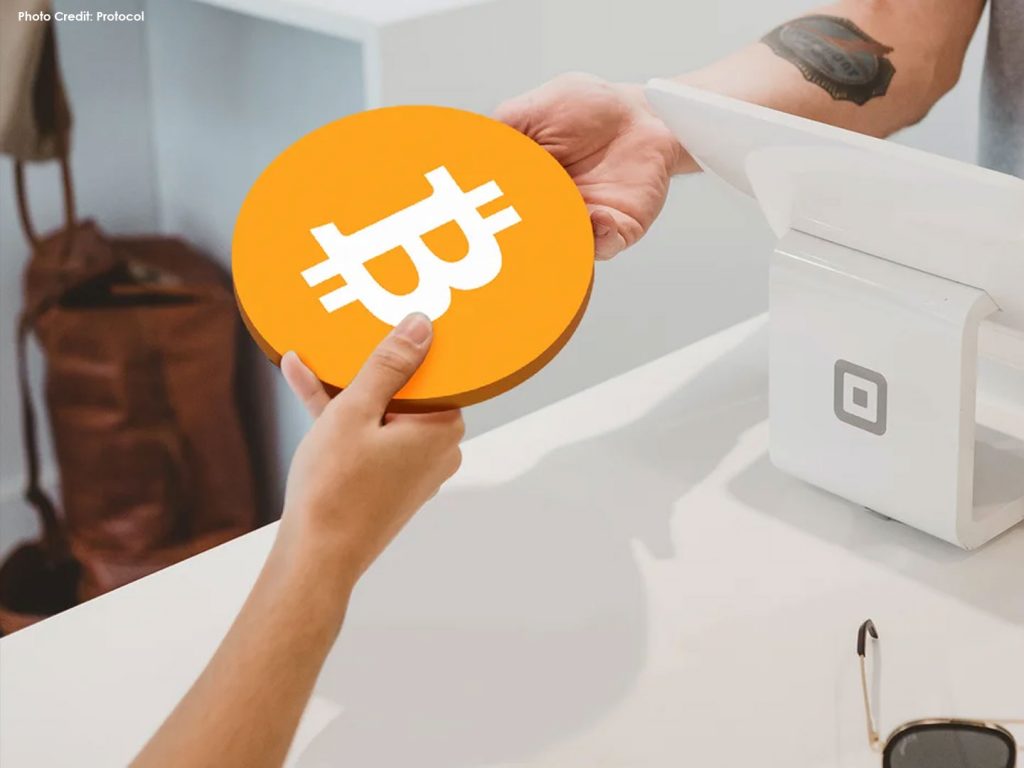 Consumers and businesses are rapidly using digital tokens other than bitcoin for purchases, according to BitPay Inc., one of the biggest cryptocurrency payments processor in the world. Last year, Bitcoin’s use at merchants that use BitPay dropped to about 65% of processed payments, down from 92% in 2020, the organization told Bloomberg.

Ether purchases accounted for 15% of the total, stablecoins were13% and new coins added to BitPay in 2021 Dogecoin and Litecoin accounted for 3%.

The substitute coins used surged partly as more businesses have begun using stablecoins for cross border payments. Consumers also prefer to move to stablecoins whose value is expected to stay stable when crypto prices drop, and they’ve been falling since early November. Coins like Doge also made a splash last year.

With bitcoin price rising 60% last year, despite the fourth quarter volatility, many investors may also have chosen to hold onto the world’s biggest cryptocurrency instead of spending it. Many remember bitcoin’s first commercial transaction, in which a programmer spent bitcoins now worth billions. When they spent their crypto many bought luxury products.