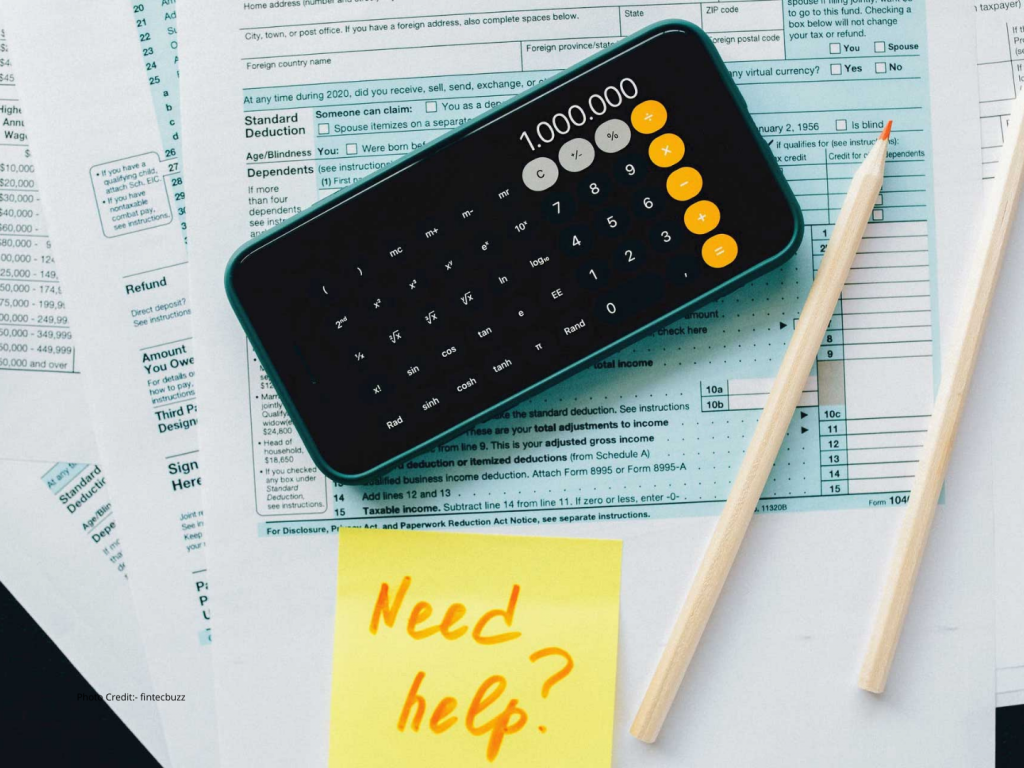 Blue Ridge Bank announced the establishment of its middle-market banking division. This effort entails the buildout of commercial banking teams in attractive MSA’s in the Mid-Atlantic and Southeast.
The division is driven by C. Douglass Riddle, Executive Vice President, Managing Director of Corporate and Middle Market Banking, who is an individual from the Bank’s leadership team and situated in the Triangle market. He as of late joined the Bank and acquires 34 years of experience in commercial banking.
Puzzle most as of late filled in as Senior Vice President and Commercial Banking Executive for Fifth Third Bank, where he led Middle Market Banking in Eastern/Central North Carolina and Virginia. Doug held different jobs at Fifth Third, Wells Fargo, and ancestor banks over the range of his commercial banking career.
“Doug is the best chief for us to extend our efforts in the middle market space,” said Brian K. Plum, Chief Executive Officer of the Bank. “We look for leaders with integrity, an entrepreneurial spirit, and a passion for service to clients and teammates. Doug acquires those credits overflow. He gives a strong groundwork on which to build and capitalize on significant opportunities in our current and future markets.”
“To successfully launch this division, we are focused on hiring the right people in the right markets who can provide exceptional service and focus on the needs of businesses to help them grow and succeed,” Doug said.