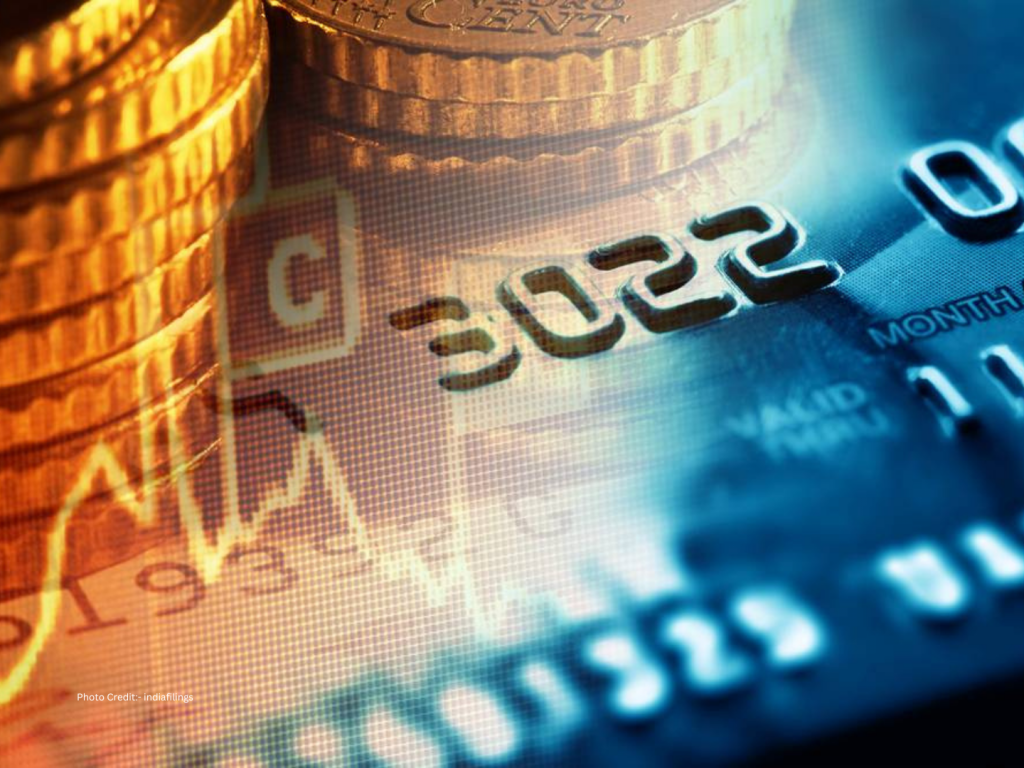 “Union Bank has raised additional capital to the extent of ₹2,000 crore by issuing Basel III-compliant unsecured redeemable non-convertible tier II bonds,” the bank said in a statement on Friday.

The paper has a tenor of 10 years and carries a fixed coupon of 9.80 per cent per annum payable annually, it said.

The bonds are rated AAA/stable by credit rating agency Crisil, the statement added.

The bank’s total capital adequacy ratio was at 9.72 per cent as of the July-September quarter as per the Basel III norms, with the core tier-I (equity) capital at 7.11 per cent. To help its core tier-I capital, the government had allocated ₹500-crore capital infusion to UBI as part of the ₹14,000-crore capital infusion programme for state-run banks in the current fiscal year (FY14).

A slew of lenders including State Bank of India and IDBI Bank are mulling to hit the market with qualified institutional placement issues.

SBI has also firmed up plans to raise up to ₹5,000 crore via tier-II bonds during the rest of the current fiscal year.