Digital Banking units to come up in 75 districts 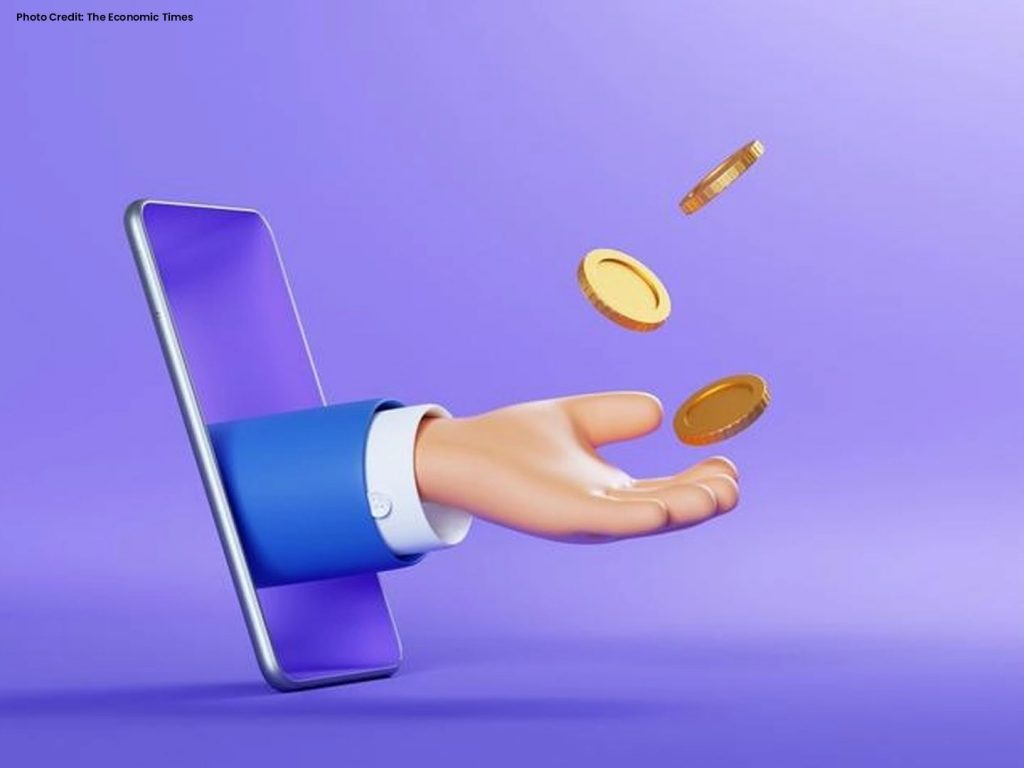 Union Finance Minister Nirmala Sitharaman on Tuesday proposed to set up 75 Digital Banking Units (DBUs) by Scheduled Commercial Banks in 75 districts across the nation.
“In last few years, digital banking, digital payments, and fintech innovations have developed at a quick pace in India, and the government has been constantly encouraging them to ensure that the benefits of digital banking reach every corner of the nation in a consumer-friendly way,” the Union finance ministry said in an official statement, quoting Sitharaman.
To give a boost to the digital economy and as the nation marks 75 years of its independence, it is proposed to set up 75 DBUs in 75 districts of the country by scheduled commercial banks, the minister said.
While introducing the Union Budget 2022-23 in Parliament on Tuesday, Sitharaman additionally announced that in 2022, 100 percent of 150,000 post offices will come on the core banking system enabling financial incorporation and access to accounts through net banking, mobile banking, ATMs, and will likewise give online transfer of funds between post offices and bank accounts.

Post offices to be connected to core banking system

IT Return to have a separate column for crpyto income