Donald Trump Calls 50% Tariff on US Motorcycles by India “Unacceptable” 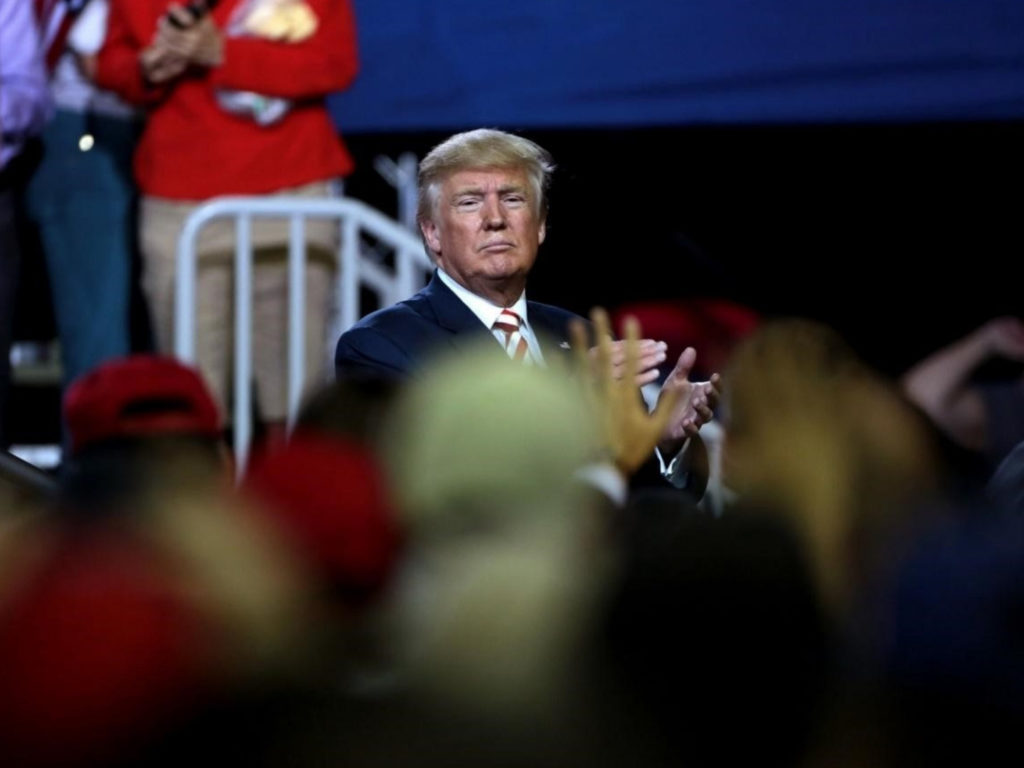 Although the import tariff on American motorcycles has been slashed to 50% from 100%, US President Donald Trump said that it’s still unacceptable. He also said that under his leadership, America can’t be fooled.

Trump was referring to the import tariff on Harley Davidson motorcycles which he wants India to reduce to zero. He called out to India’s Prime Minister Narendra Modi and said he needs to look at the situation in which India charges so much and the US charges India nothing.