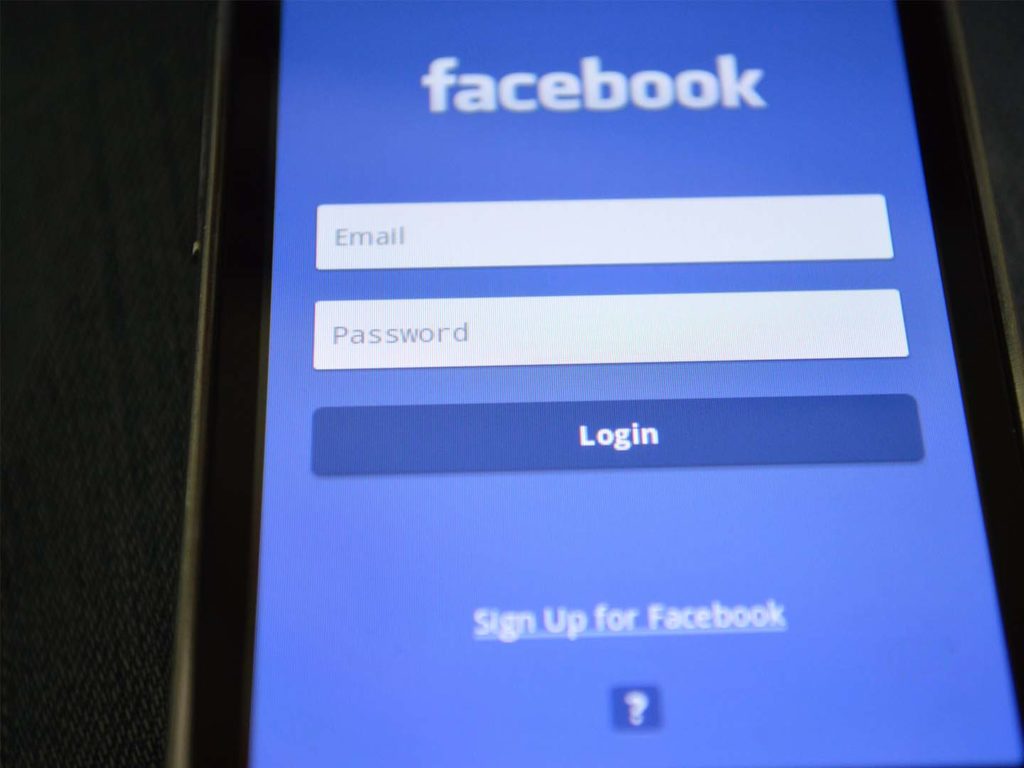 Google dominated the Q4 of most downloads which amounted to nearly 850 million, leaving Facebook behind.

When it came to worldwide downloads for the overall year, Facebook dominated, rather WhatsApp (being one of the companies of Facebook)

People can soon deposit cash at any ATM

Swiggy partners with HealthifyMe due to rise in healthy food orders