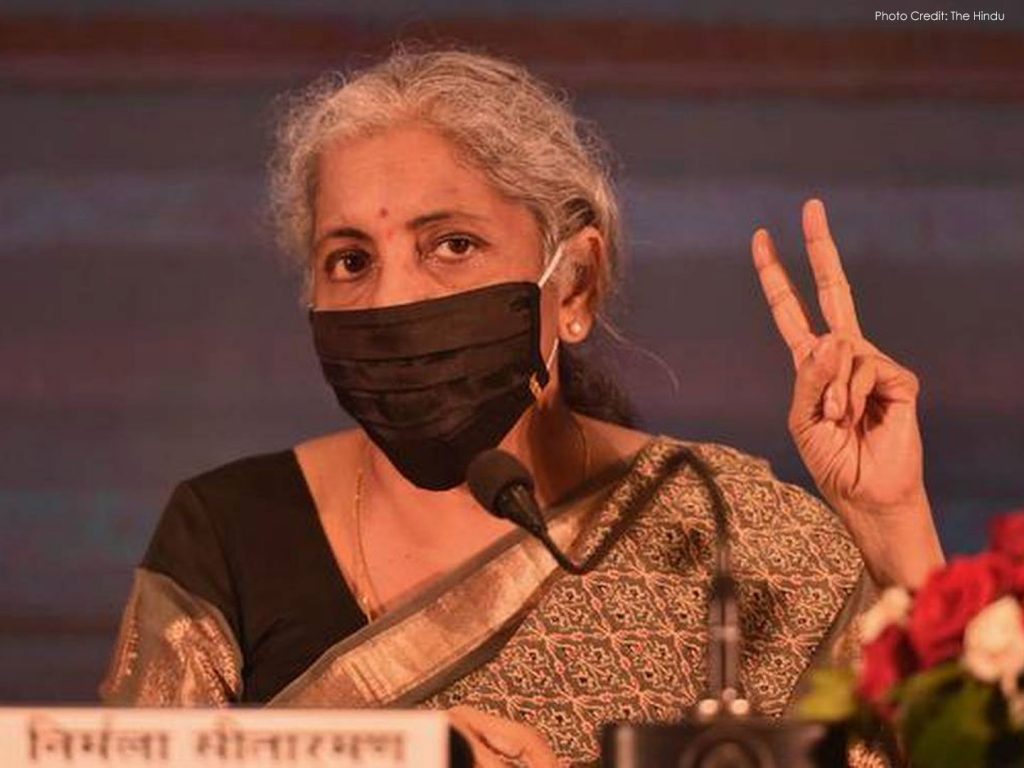 Finance Minister Nirmala Sitharaman will launch the National Monetization Pipeline (NMP) on Monday in New Delhi. As per an official statement, the NMP will list out the Center’s infrastructure assets which will be sold throughout the next four years. Strategy think tank NITI Aayog’s CEO Amitabh Kant, chief executive officer Rajiv Kumar and other senior authorities will be a part of the launch event.

As indicated by the NITI Aayog, the NMP comprises of a four-year pipeline of the Center’s brownfield infrastructure assets. Aside from providing visibility to investors, the NMP will also serve as a medium-term guide for the Center’s asset monetization initiative.

The current year’s spending plan has laid an emphasis of asset monetization as a means to raise innovative and alternative financing for infrastructure, and included various key declarations, the Niti Aayog said in its statement on Sunday.

Tuhin Kanta Pandey, secretary of the department of investment and public asset management (DIPAM), said recently the Center was concluding ₹6 lakh crore of infrastructure assets, including national highways and power grid pipelines, which would be monetized, according to the news organization PTI.