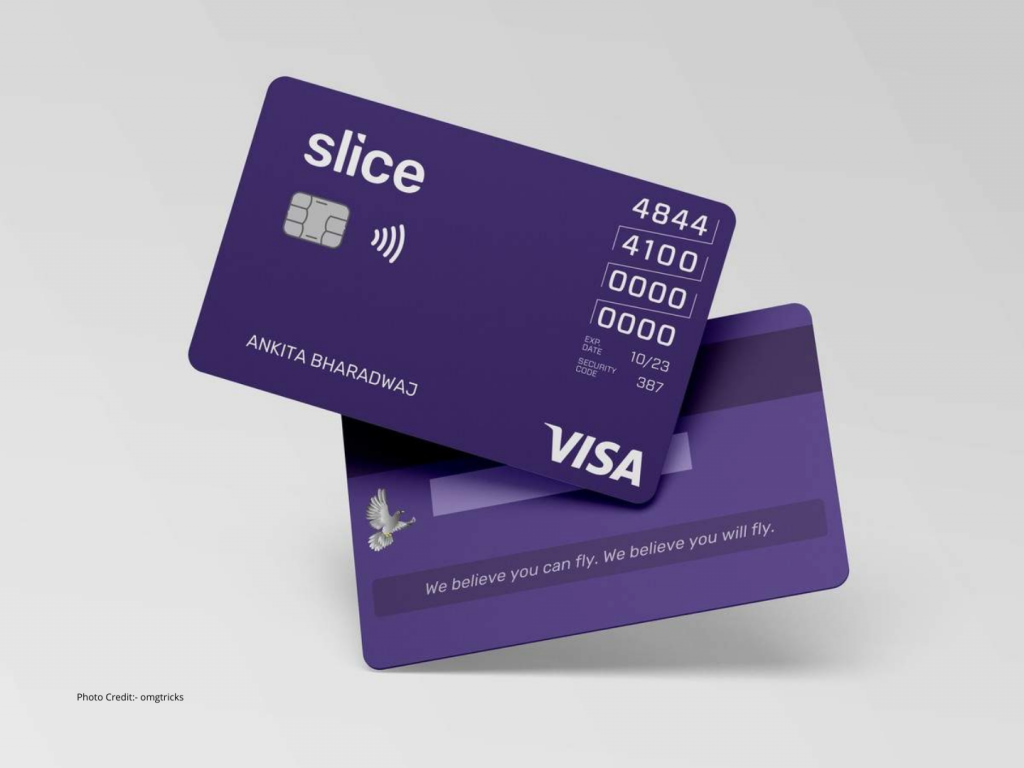 Slice is adding the popular railroad UPI as its eponymous application as the Indian fintech hopes to broaden its offerings and pushes to turn into a one-stop payments application for shoppers in the world’s second-biggest internet market.

The Bengaluru-headquartered start-up, which turned into a unicorn before the end of last year, said it is rolling out the UPI feature to all its current clients to the north of 10 million of the people who have been on its waitlist.

Slice offers clients credit card-like elements, and through its application gives them access to a range of deals from popular merchants. The UPI feature is the most recent expansion for the Slice application, which is aiming to drive engagement as it gives users more reasons to communicate with the start-up’s offerings.

Rajan Bajaj, founder, and CEO of Slice, said in a meeting that by utilizing UPI the payments application is opening the application to each cell phone user in the country.

UPI clients on Slice will actually want to make special IDs that will allow them to look for their companions by their names instead of their phone numbers, as is well known on other UPI-upheld applications. These one-of-a-kind IDs are controlled by Andy, a web3 project that Slice has been working with since the last year.