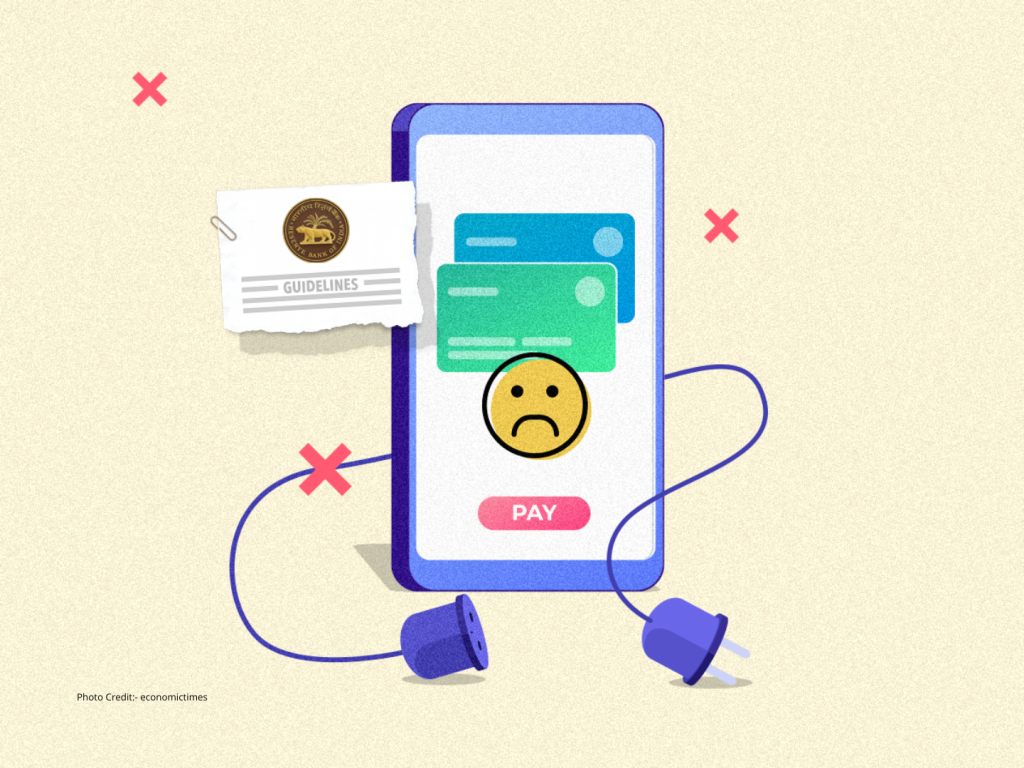 The country’s top digital finance companies including credit-card challenger brands and lending firms are joining together to petition the union government and the central bank for clarity on the regulatory directive barring non-bank wallets and pre-paid cards from offering credit lines on their platforms, people briefed on the matter said.

The Payments Council of India (PCI), under the Internet and Mobile Association of India (IAMAI), is leading the effort to frame the communication to the Ministry of Finance and the Reserve Bank of India, they added.

The petition which is yet to be finalised was debated at a series of meetings on Tuesday between PCI and other industry bodies such as the Federation of Indian Chambers of Commerce and Industry (FICCI), Digital Lenders’ Association of India (DLAI) and the Fintech Association for Consumer Empowerment (FACE). It will seek a “rationale” for the banking regulator’s directive, the sources said.

In a one-page circular, issued on Monday, RBI had directed all non-bank pre-paid payment instruments (PPIs) to stop loading credit lines onto their products.

“If certain safeguards are needed then those should be explained to us and one can work on it to satisfy the regulator’s concerns,” one of the people briefed on the discussions told ET.