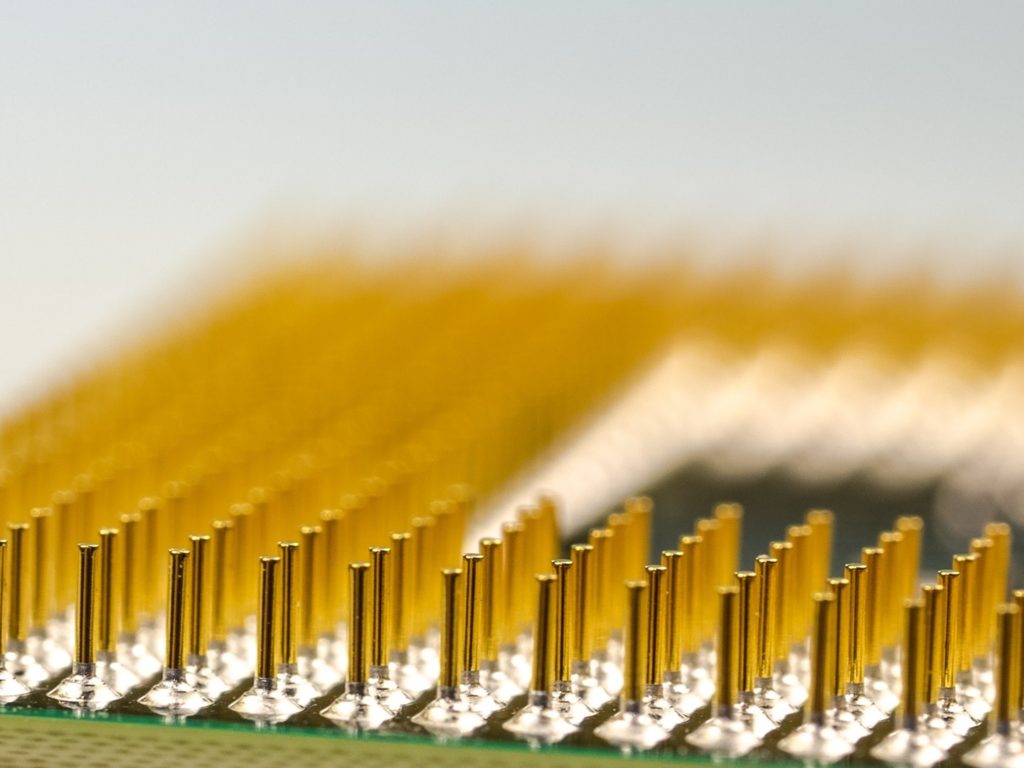 This Tuesday, the world’s largest chipmaker Intel announced that its latest computer processor which is designed for large computing centers will be the first to use artificial intelligence (AI).

The chip which is called Nervana NNP-I or Springhill is based on a 10nm Ice Lake processor and designed to handle massive workloads without consuming a lot of energy. It was manufactured at the company’s development facility in Haifa.

Intel said that it’s invested over 120 million USD in 3 AI startups in Israel and Springhill.

Target of 1.12 cr Houses Under “Housing for All” to be Achieved 2 Yrs in Advance: Hardeep Singh