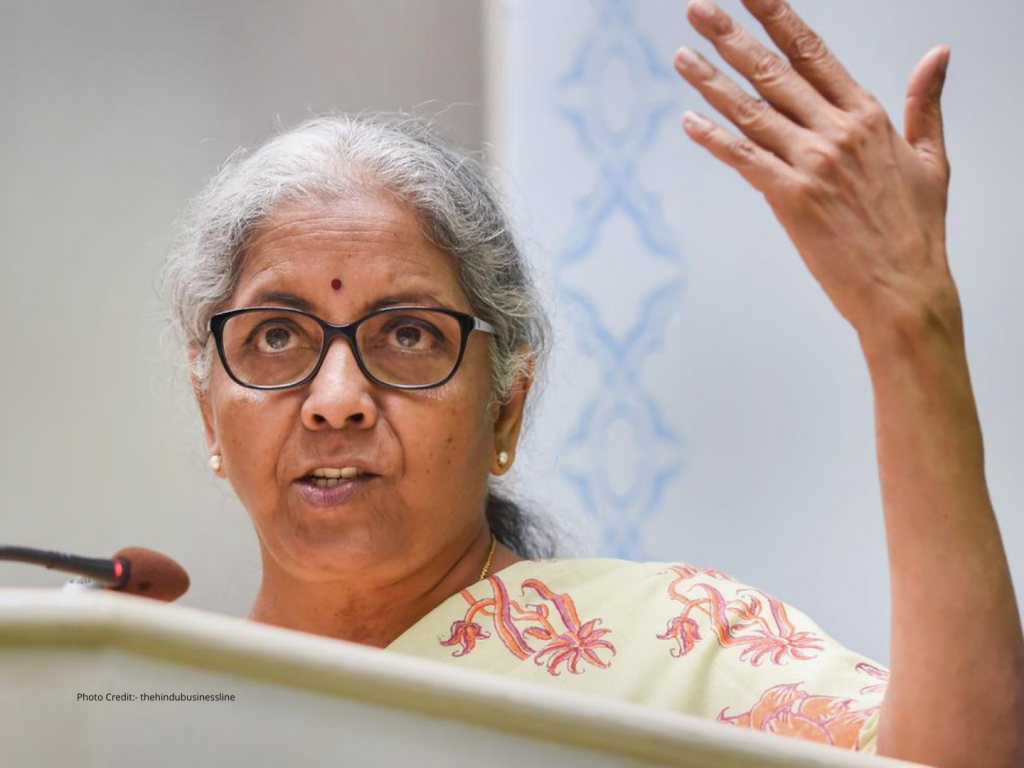 Enhanced Access and Service Excellence-EASE on Wednesday has evolved over four annual editions from FY19 to FY22 and has catalyzed reforms in diverse areas in Public Sector Banks.

EASE 5.0 ‘Common reforms agenda’ of EASENext program has been developed for Public Sector Banks and was launched through video-conferencing by the Minister of Finance and Corporate Affairs, Nirmala Sitharaman in New Delhi on Wednesday.

The event was attended virtually by Managing Directors and CEOs, and other senior executives of Public Sector Banks.

Sanjay Malhotra, Secretary, Department of Financial Services, in his opening remarks mentioned,” All PSBs are now profitable and have stronger balance sheets, it is imperative that PSBs leverage this position of strength to significantly increase their competitiveness”.

He mentioned about PSB Manthan, 2022 which was organized in April, 2022 with functional heads of Public Sector Banks that paved the way for the genesis of a broader and bolder program – EASENext – would comprise 2 major initiatives: EASE 5.0 (common PSB reforms agenda) and Bank specific strategic 3-year roadmap (based on individual bank’s business priorities).