Google is gearing up to embrace blockchain 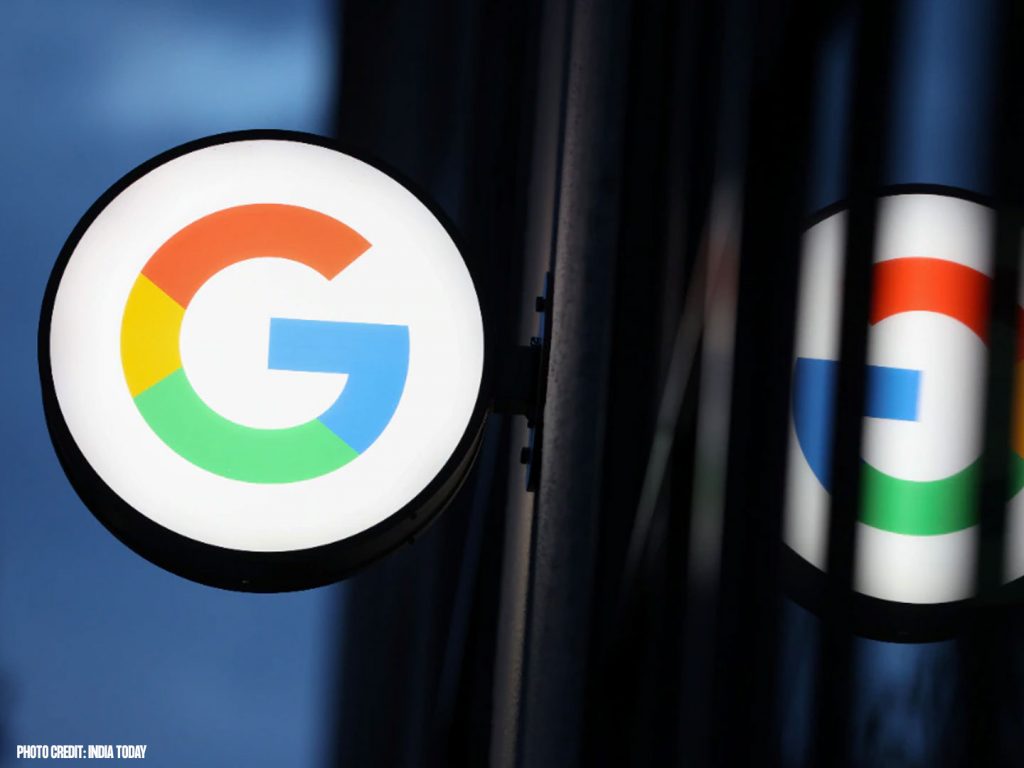 Google might be gearing up to embrace the blockchain technology. The organization has reportedly set up a new unit that will look into the viability of blockchain technology across verticals. From what is know so far, Google wants to make headway in distributed computing as well as data storage technologies with this move.

The pursuit of blockchain technology is neither unfounded nor exclusive to Google. Technology firms are lining up to adopt blockchain for any tasks they see fit in their space. Google’s plans in this direction have been made public in a recent report of Bloomberg that cites an internal email accessed by the publication. The email mentions a new division that will work on blockchain and related technology.

As per the email, the unit focused on blockchain and other next-gen distributed computing and data storage technologies has been set up by Google. For this, the company has also appointed Shivakumar Venkatraman, an engineering VP for Google who has been with the company for past 20 years.

Interestingly, Google has named this unit Google Labs, a name that was in existence until about a decade ago. At the time, Google Labs used to be an incubator where Google conducted public demonstration and testing of new projects. The new unit, with the same time, will have a different focus though. While the earlier Google Labs was public, this would be more of an internal group focused on high potential and long term projects.