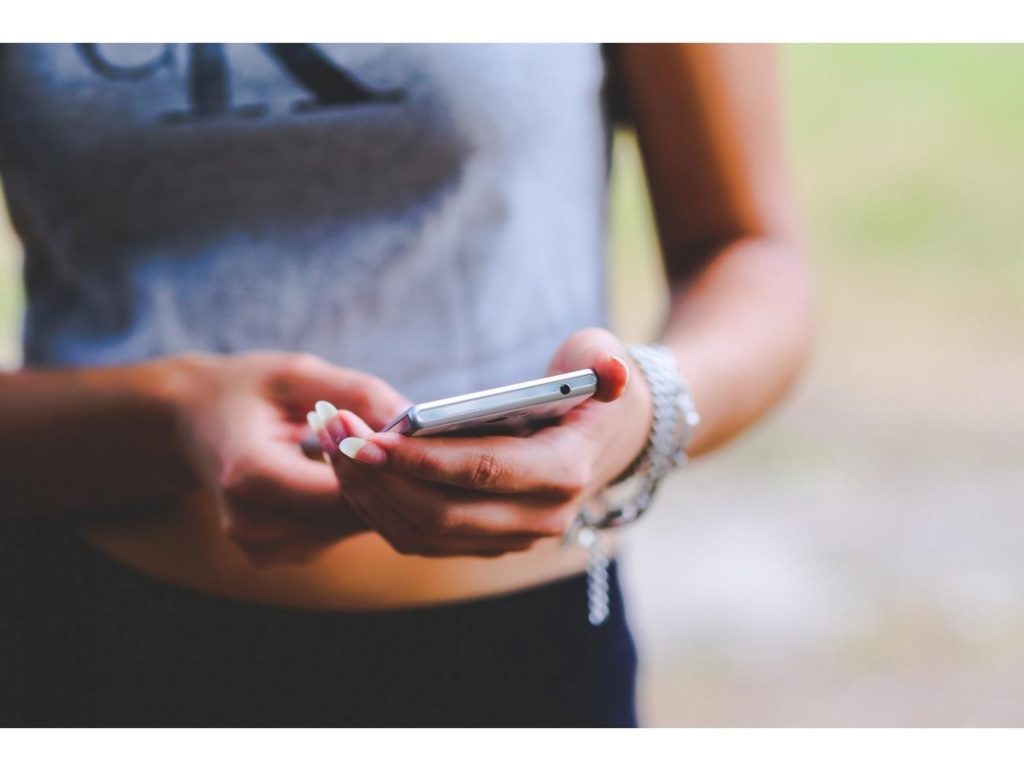 Ola, Uber to be Pushed Towards Electric Route in India