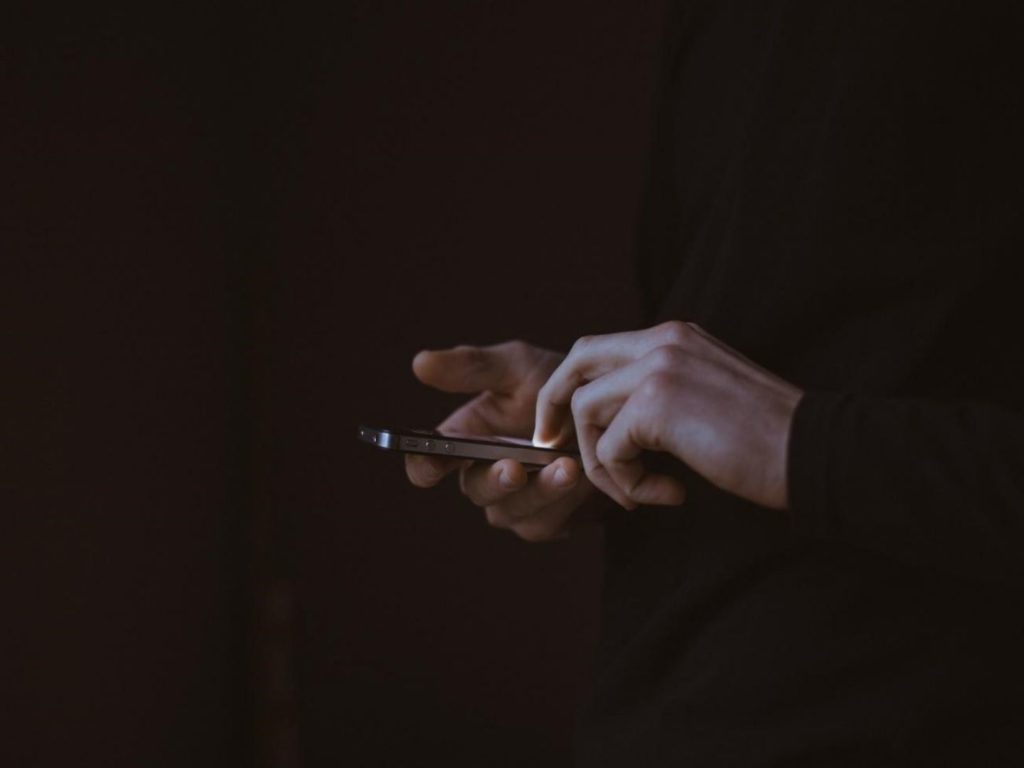 The digital payments market that’s currently ruled by Paytm and PhonePe in India has now found a new serious contender which is Google Pay. According to an Economic Times report, over 240 million transactions were recorded by Google Pay in May while only circa 230 million UPI payments were recorded by PhonePe and around 200 million payments by Paytm.

According to a study by Google and BCG, the digital payments market in India has observed massive growth in the past few years due to widespread Internet access and deeper smartphone penetration.