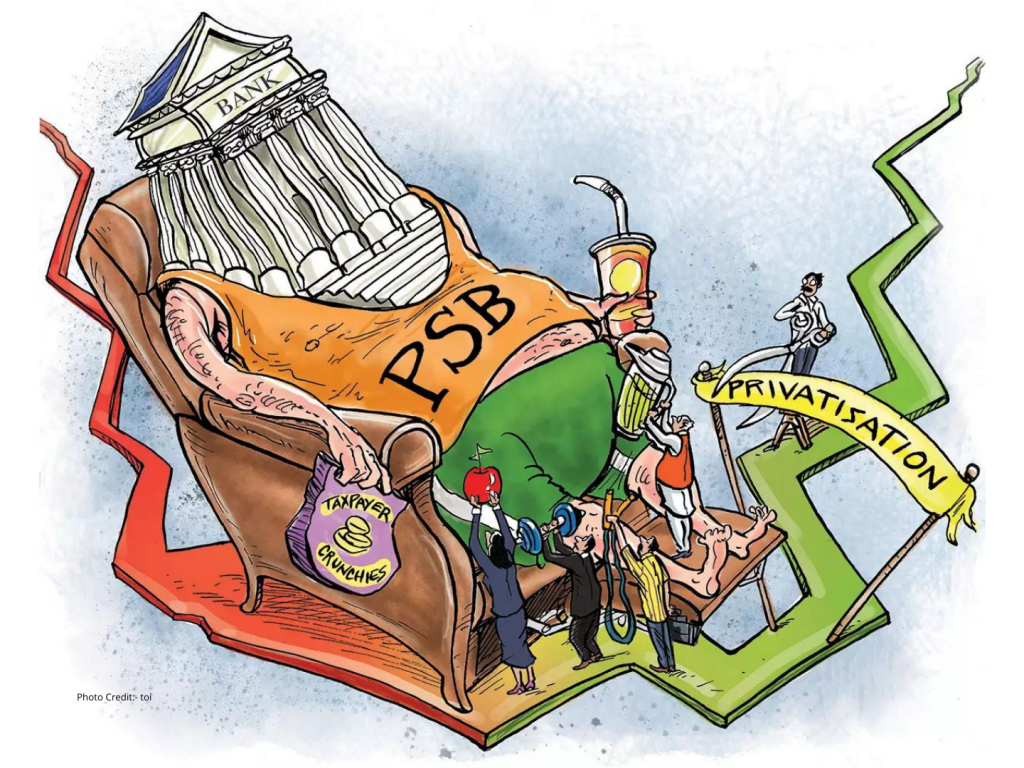 The government is on course with the privatization of two public sector banks (PSBs) and will take appropriate steps in the coming months, sources said. In the Union Budget for 2021-22, the government announced its intent to take up the privatization of two PSBs in the year and approved a policy of strategic disinvestment of public sector enterprises.

As indicated by sources, the government is committed to the privatization of two public sector banks and it is on course.

Besides, sources additionally said the divestment of BPCL is also on the card and fresh bids will be invited.

The government needed to cancel the sale as only a single bidder was left in the fray, sources said.

The government had wanted to sell its whole 52.98 percent stake in Bharat Petroleum Corporation Ltd (BPCL) and welcomed Expression of Interest from bidders in March 2020. Something like three bids came in by November 2020 yet just only remains now after the others withdrew from the race.

On the strategic sale of Container Corporation of India, sources said, there are some issues and the process would be undertaken after those are resolved.