Government plans to start next round of public sector bank mergers 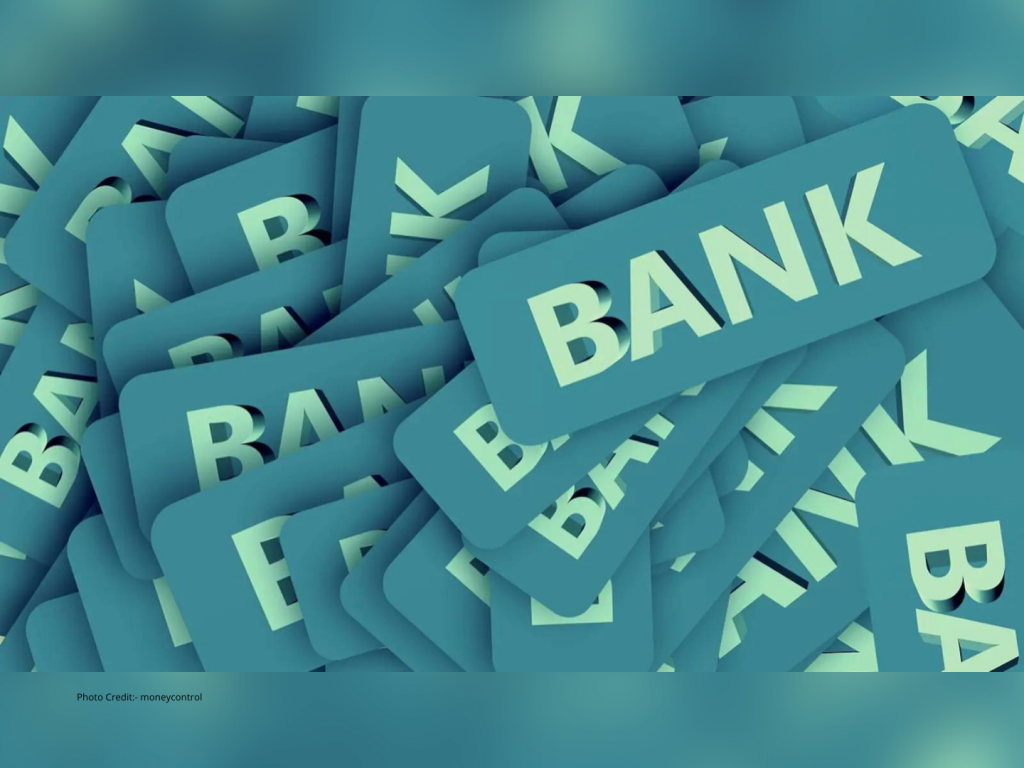 The government plans to initiate the next round of public sector bank mergers after analysing a detailed study that has been commissioned on the outcome of amalgamation in state-run banks, a senior finance ministry official said.

The aim is to have 4-5 large banks as large and strong as the country’s biggest lender State Bank of India (SBI), said the official who requested anonymity.

At present, there are seven large public sector banks and five smaller ones.

“Concerned banks have been asked to submit their feedback by month end. We will be holding wider consultations through Indian Banks’ Association (IBA) and with other stakeholders before firming up the future strategy,” the person said.

In 2019, the government announced the merger of 10 nationalised banks into four large lenders, thereby bringing down the number of public sector banks (PSBs) to 12. There were 27 state-run lenders in 2017. The merger had come into effect starting April 2020.