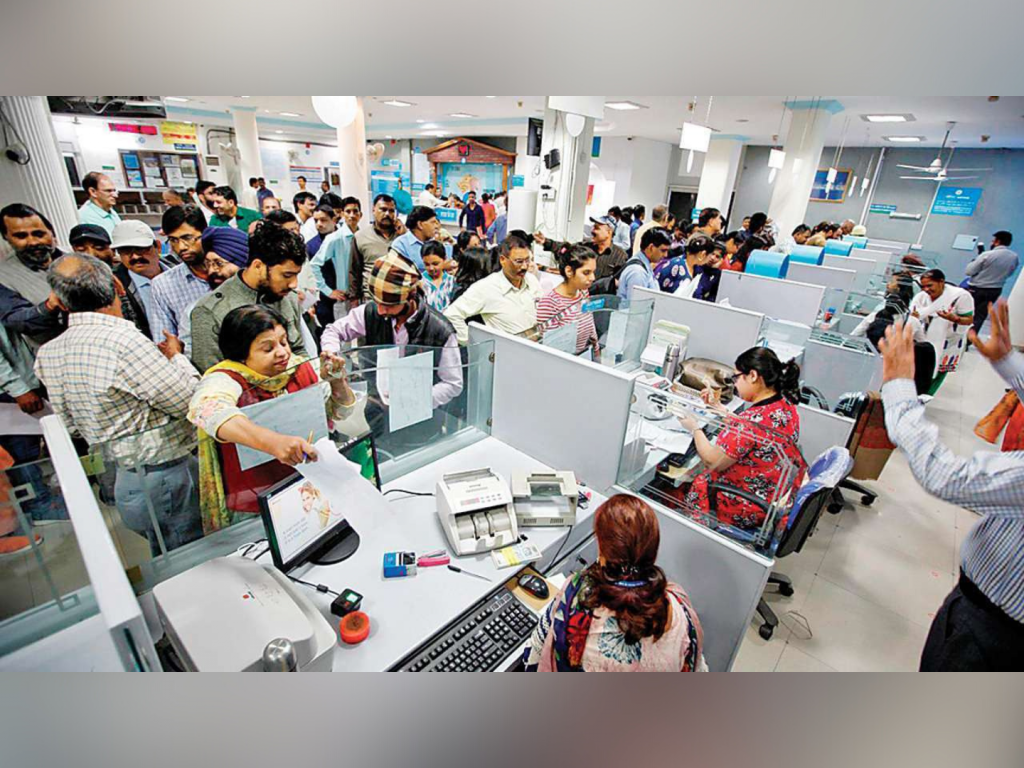 The government is open to the idea of offloading its entire equity in the two state-run banks that are proposed to be privatised, instead of the initial plan to retain a 26% stake, to garner greater interest from potential investors, a senior official told FE.

NITI Aayog has already recommended the privatisation of Indian Overseas Bank (IOB) and Central Bank of India (CBI), although the government is yet to formally name the sell-off candidates. The government holds 96.38% in IOB and 93.08% in CBI.

The Banking Laws (Amendment) Bill, which is expected to be introduced in the monsoon session of Parliament to facilitate privatisation, may propose that the minimum government holding in the select public-sector banks (PSBs) be trimmed to zero from the current 51%.

FE had earlier reported that while the Banking Laws (Amendment) Bill, 2021, might propose that the government retain at least 26%, the Centre was willing to shed its entire stake in the select banks should the investors so demand.

The proposal gathered traction days after a team of officials from the Department of Investment and Public Asset Management (Dipam) held talks with investors during the road shows in the US earlier this month for the government’s stake sale in IDBI Bank.