Govt not planning to introduce a bill for bank privatization 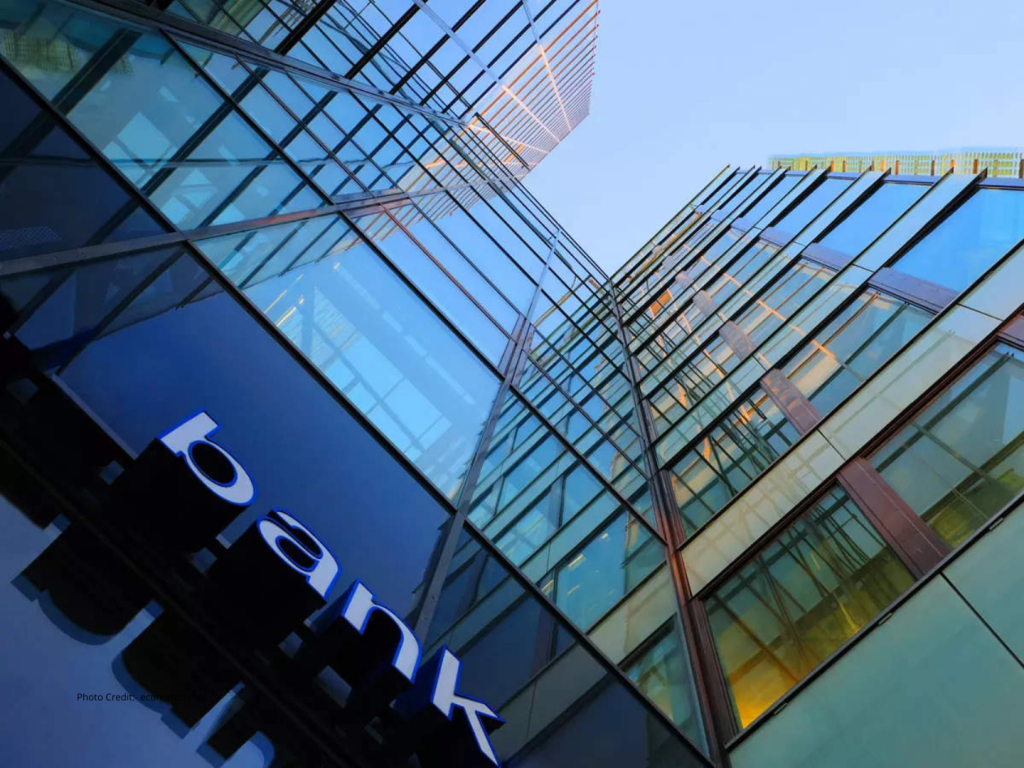 The government is not planning to introduce any bill to make amendments to facilitate the privatisation of public sector banks in the ongoing monsoon session, Parliament was informed on Tuesday. As per the list of business for monsoon session 2022 of the Parliament, no such bill has been listed for introduction, consideration, and passing, minister of state for finance Bhagwat K Karad said in a written reply.

In the Union Budget for 2021-22, the government announced its intent to take up the privatisation of two PSBs (Public Sector Banks) in the year and approved a policy of strategic disinvestment of public sector enterprises.

In reply to another question, Karad said, the Economic Advisory Council to Prime Minister (EAC-PM) has not advised privatisation of all other PSBs in India except the State Bank of India.

“As per Economic Advisory Council to Prime Minister, no such advice has been rendered by the EAC to PM,” he said.