Group of Secretaries for Different Schemes Set up Under Modi 2.0 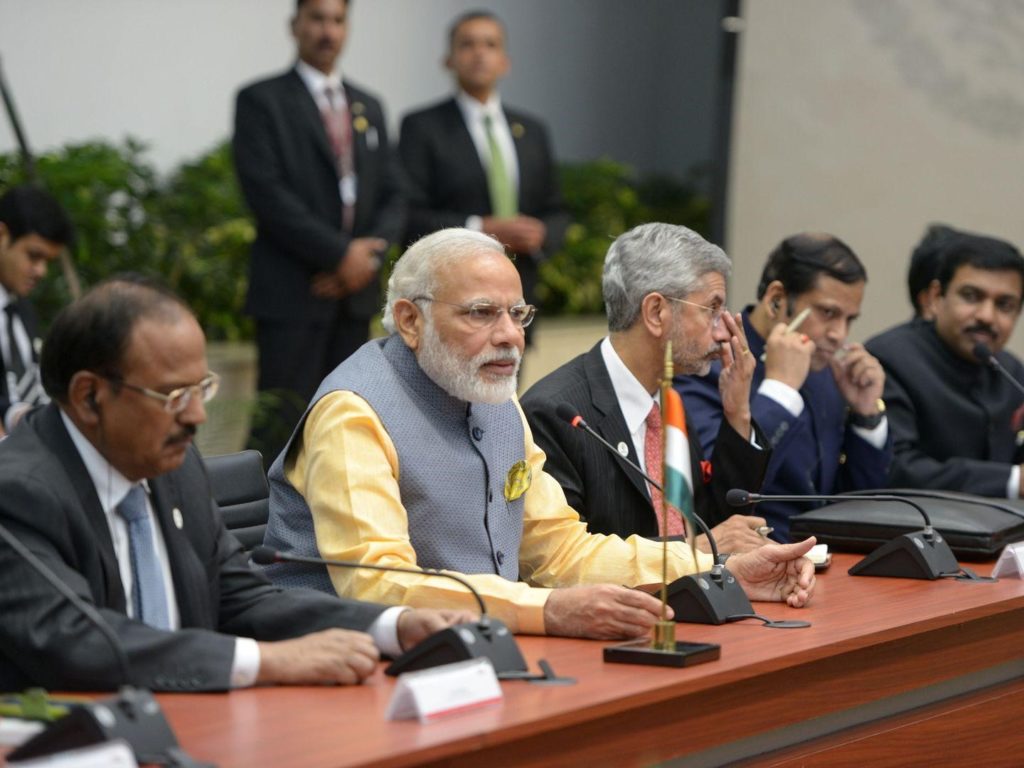 According to a government official, all the major schemes will now be examined by a group of secretaries to avoid ministerial turf battles and smooth implementation. They will analyze the schemes before they are put before PM Narendra Modi at Pragati (Pro-Active Governance and Timely Implementation).

The officer said that the concept of establishing different groups for different sectors has been existing since the past 2 years, only now it’s become more regular. They said that today there are teams of 8 secretaries and each has a leader at a department at the central government.

PM Modi Announces Clean Drinking Water to Every Household by 2024