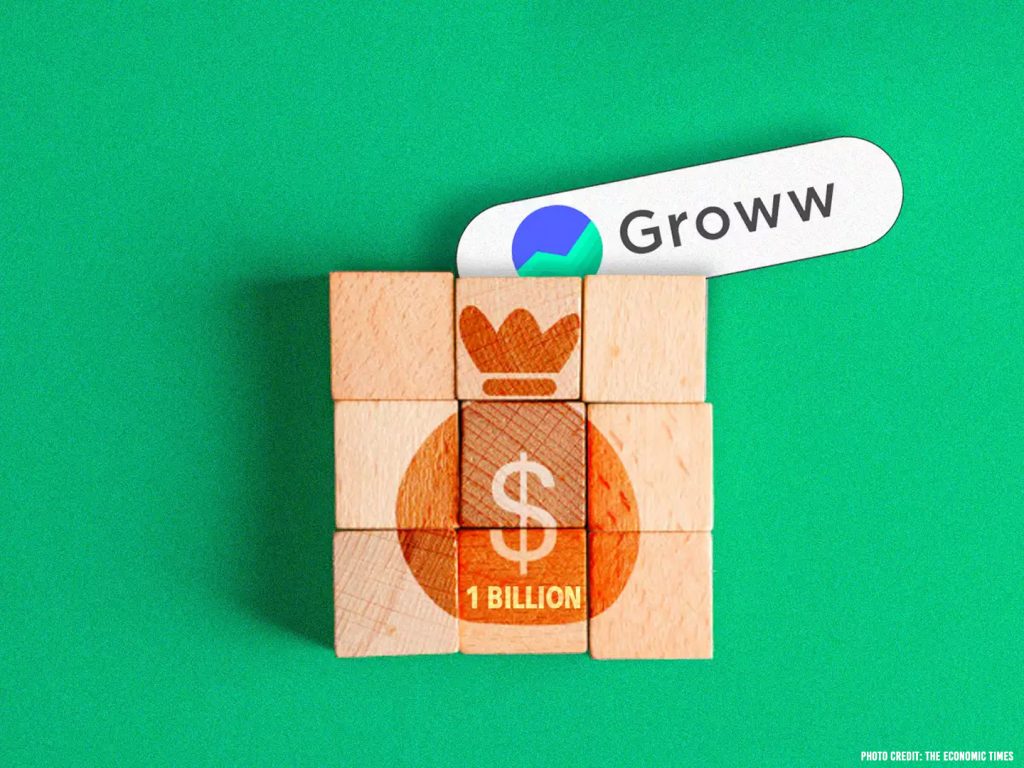 Online investment platform Groww has raised $251 million up in a new round of funding, significantly increasing its valuation in scarcely a half year to $3 billion, or about ₹22,500 crore. The Bengaluru-based organization had joined the unicorn club of secretly held organizations valued at $1 at least billion in April this year.

Groww is part of a group of high-growth start-ups that have raised consecutive financing at steep valuations this year, cornering a huge lump of the capital as ET announced a week ago.

Lalit Keshre, fellow benefactor and CEO of Groww, said the organization actually has the cash it had recently raised. “Our burn rate is very low, however you can imagine capital like an asset or future investment,” he told ET. “Being a financial services organization, capital is likewise a good leverage for the long term.”