Half of the world economy dependent on nature: WEF study 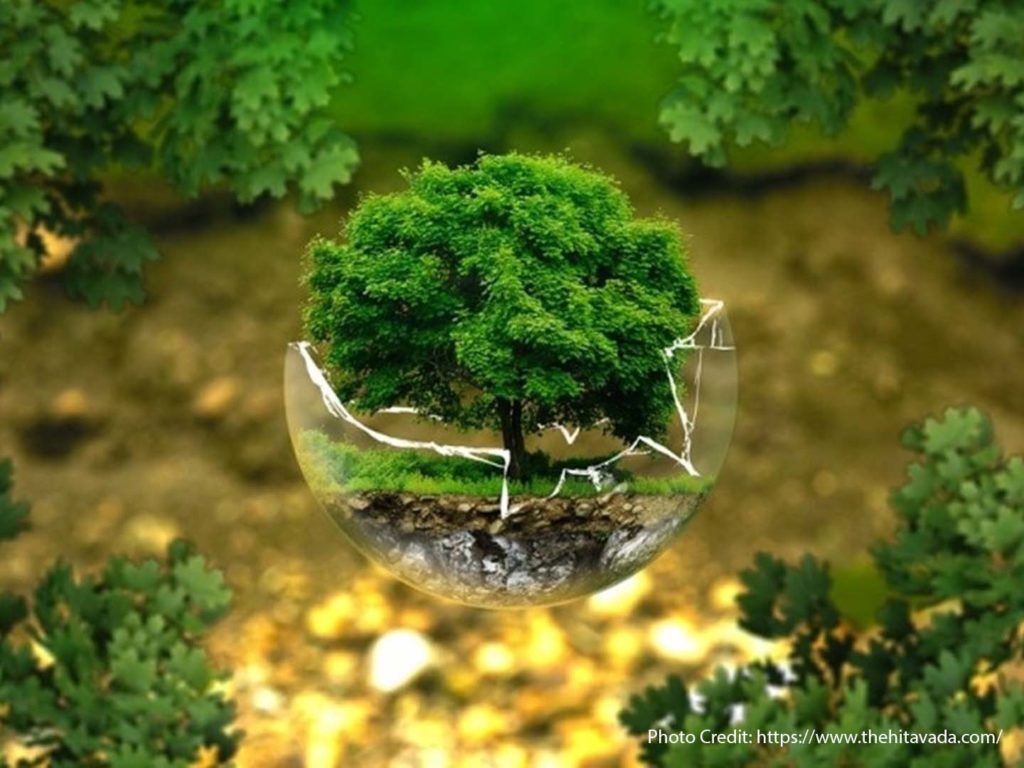 The World Economic Forum stated that nearly 25% of plant and animal species are being affected due to human actions.

Millions of animal species are facing extinction and are threatened by climate change as of now.

China, the EU, and the US have the highest absolute economic value in nature-dependent industries.

Nature Risk Rising report was released and it stated that 44 Trillion USD of economic value is highly dependent on nature and its services.

Construction, agriculture and food & beverages are the three biggest industries that depend more on nature and could be disrupted due to climate change. 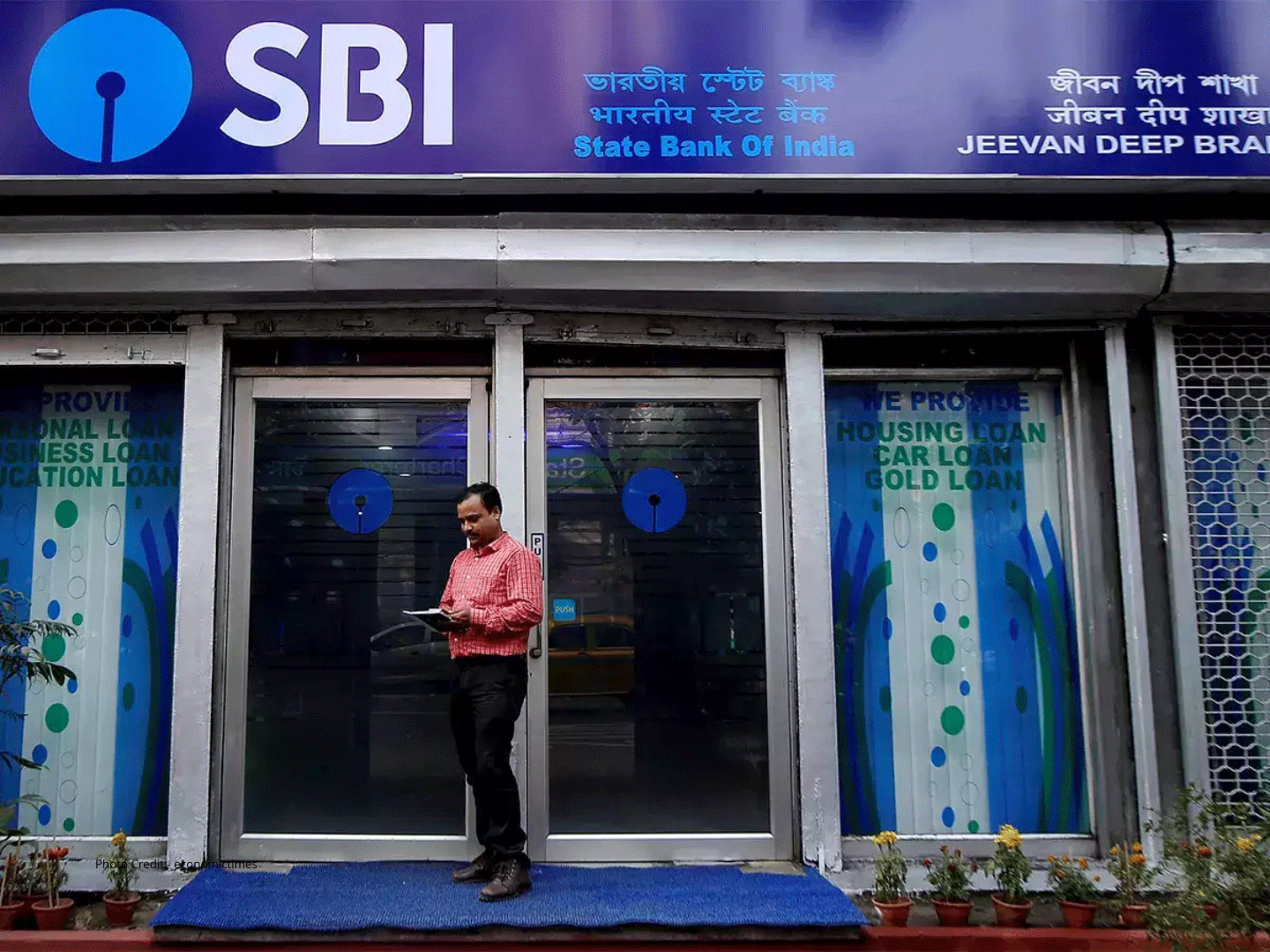 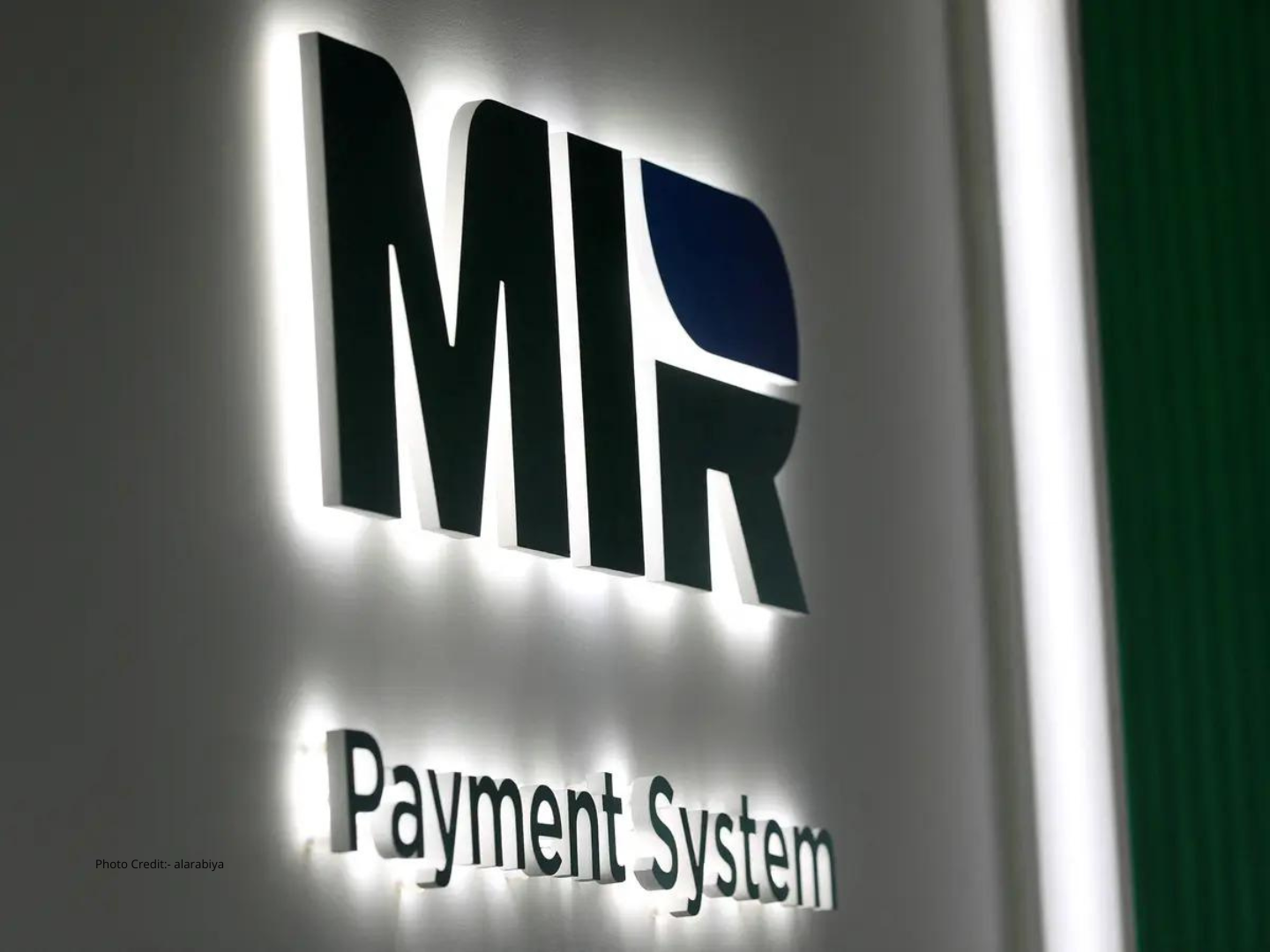