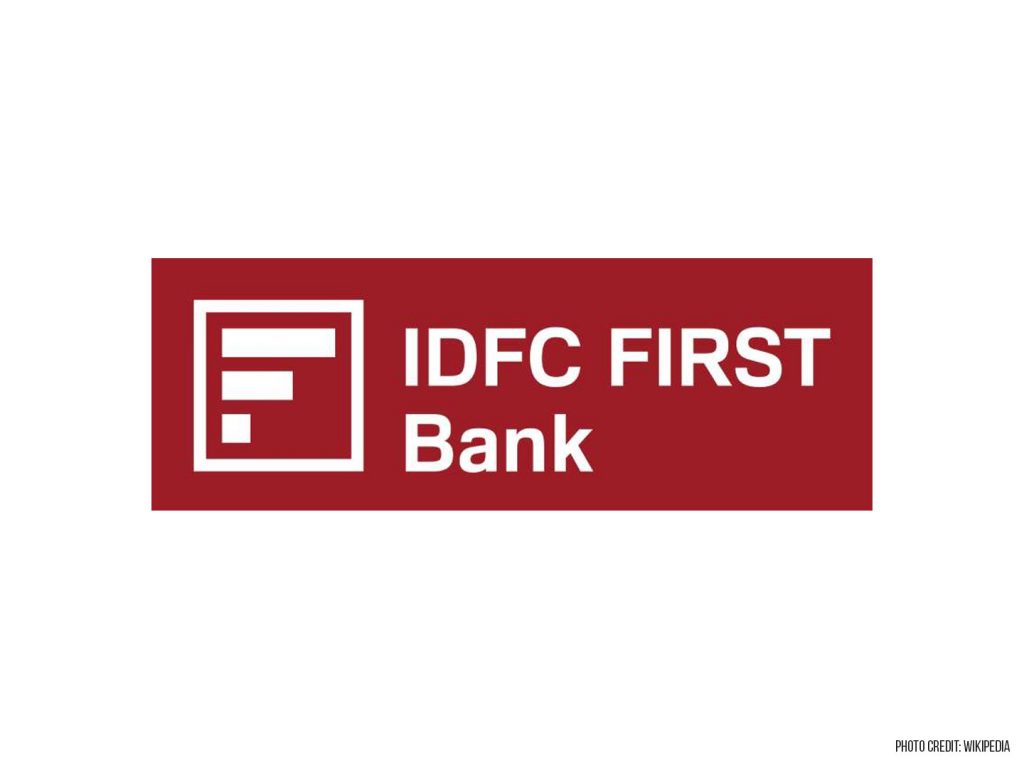 Shares of IDFC surged over 9% on December 31 intraday, after the IDFC First Bank said that its board has favoured the merger of IDFC ltd and IDFC Financial Holding co ltd with the bank.
In the morning, IDFC was trading 9.16% higher at ₹60.75 apiece, while IDFC First bank advanced 1.58% to ₹48.20 on the BSE. The Benchmark Sensex was up 319.27 points.
The said corporate restructuring activity will be subject to approval by the boards, shareholders and other mandatory approvals, the private lender added.
IDFC Financial Holding Company holds 36.52% stake in the Bank as of September 2021, While IDFC holds 100% stake in IDFC FHCL.
The lender said its board has constituted a committee namely corporate restructuring committee to work on the terms of proposed merger including finalizing the scheme, valuation, hiring advisors etc.
BSE Notice said, “The details will be given at the time of finalization of the scheme of arrangement for merger of IDFC and IDFC FHCL with IDFC First Bank and approval by respective boards”.
According to RBI Rules, IDFC as promoter is required to hold 40% stake for five years from the date of bank’s commencement of operations and this period ended on 30th September last year.