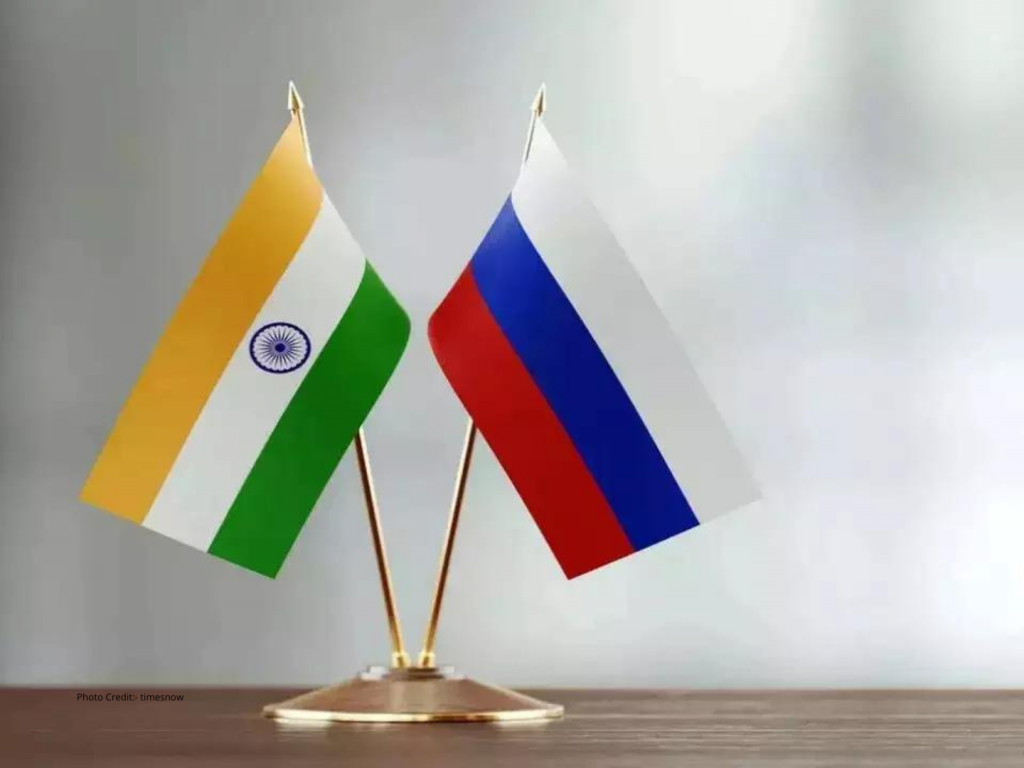 Indian Banks’ Association (IBA) is reportedly working to facilitate talks between over 15 Russian banks with Indian lenders so as to clear the way for bilateral business in their respective local currencies. The lenders of both the countries are in discussion to conduct trade by bypassing the established trade mechanism tied to the US dollar.

Further, the banks are working on developing a bespoke reference exchange-rate framework between the local currencies – rupee and the rouble, people in the know of the development told Economic Times.

The Russian banks engaged in talks include Petersburg Social Commercial Bank, Zenit Bank and Tatsotsbank. The lenders are among those that are likely to open these customised trade accounts with the Indian partners being Bank of India, Canara Bank and Uco Bank.

The Indian Economic Trade Organization (IETO) is coordinating with local companies that are keen on trade with Russia. Lenders and respective regulators are also in talks to establish a customised common reference exchange rate. This will be announced daily by both the Reserve Bank of India (RBI) and the Central Bank of Russia.

In international trade, the prevailing rate of a currency in relation to the US dollar is typically the peg used to derive the exchange rate with a third monetary unit.

Other Russian lenders that are said to be part of the deal include Centro Credit Bank, Bank Soyuz and MTC Bank, while the local lenders include State Bank of India, IndusInd Bank, Bank of Baroda and Yes Bank.