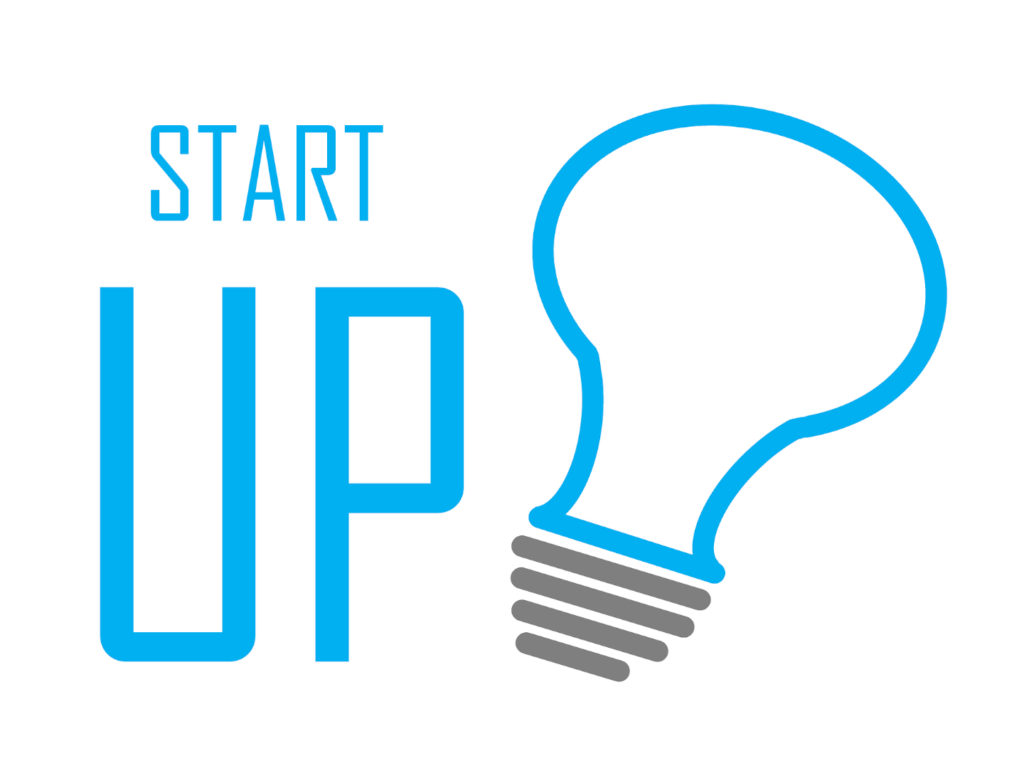 The unlisted tech startups have been having the time of their year.

Till now the Indian tech startups have raised $11.3 billion of capital flow.

This jump is much higher than last year’s which was $10.5 billion.

The startups which attracted venture capital the most were consumer-facing offering for about $8.2 billion, then retail startups and enterprise services.

One key takeaway from the news is also that 17.3% of women-led startups raised money out of 150 Indian startups.

Still, the financing rounds are yet to close by the end of 2019 but it is expected that Zomato, Swiggy, and Paytm will close rounds worth $3 billion.

Google acquired Fitbit for $2.1b

TikTok emerges in India as most downloaded app 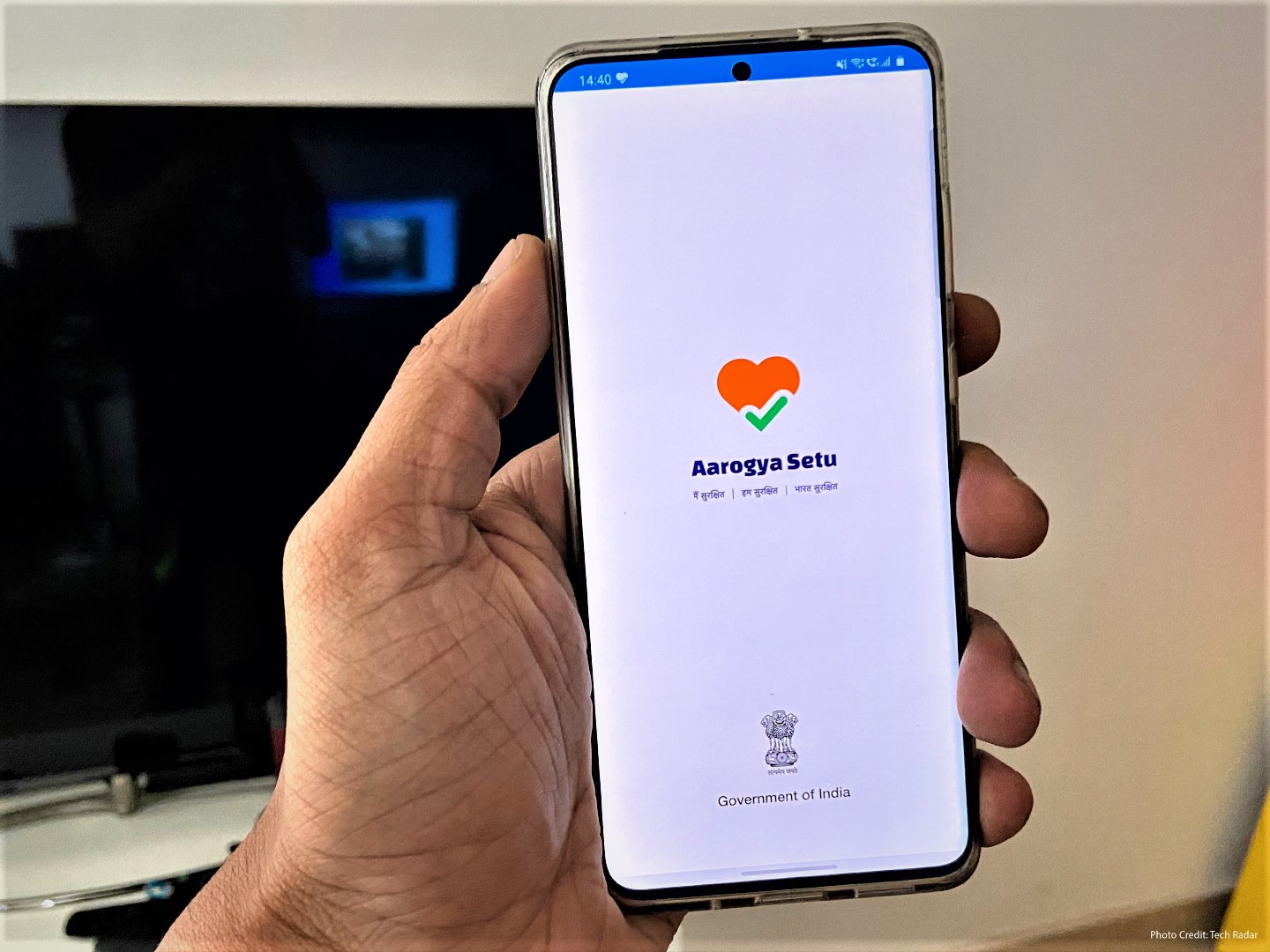 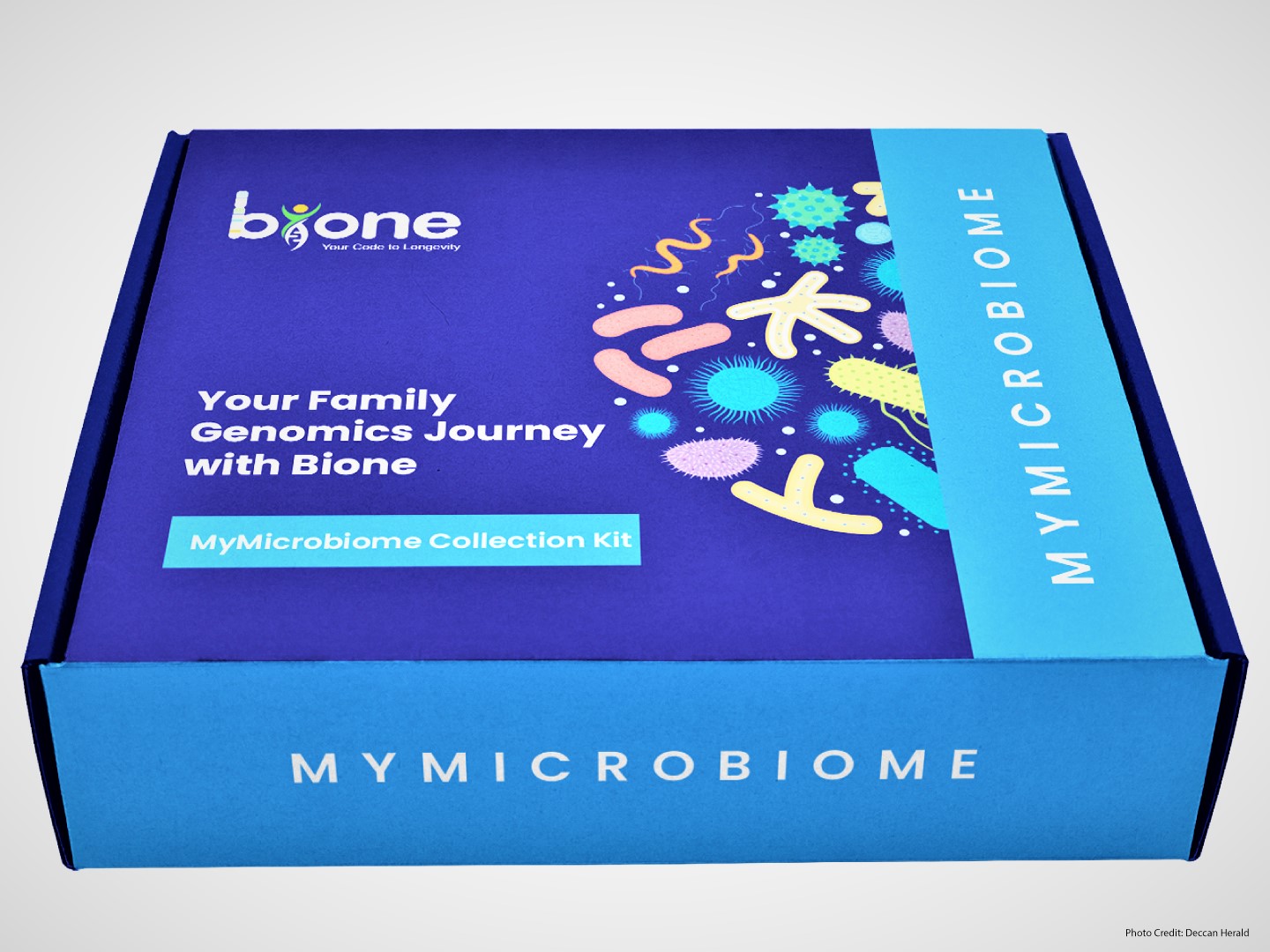 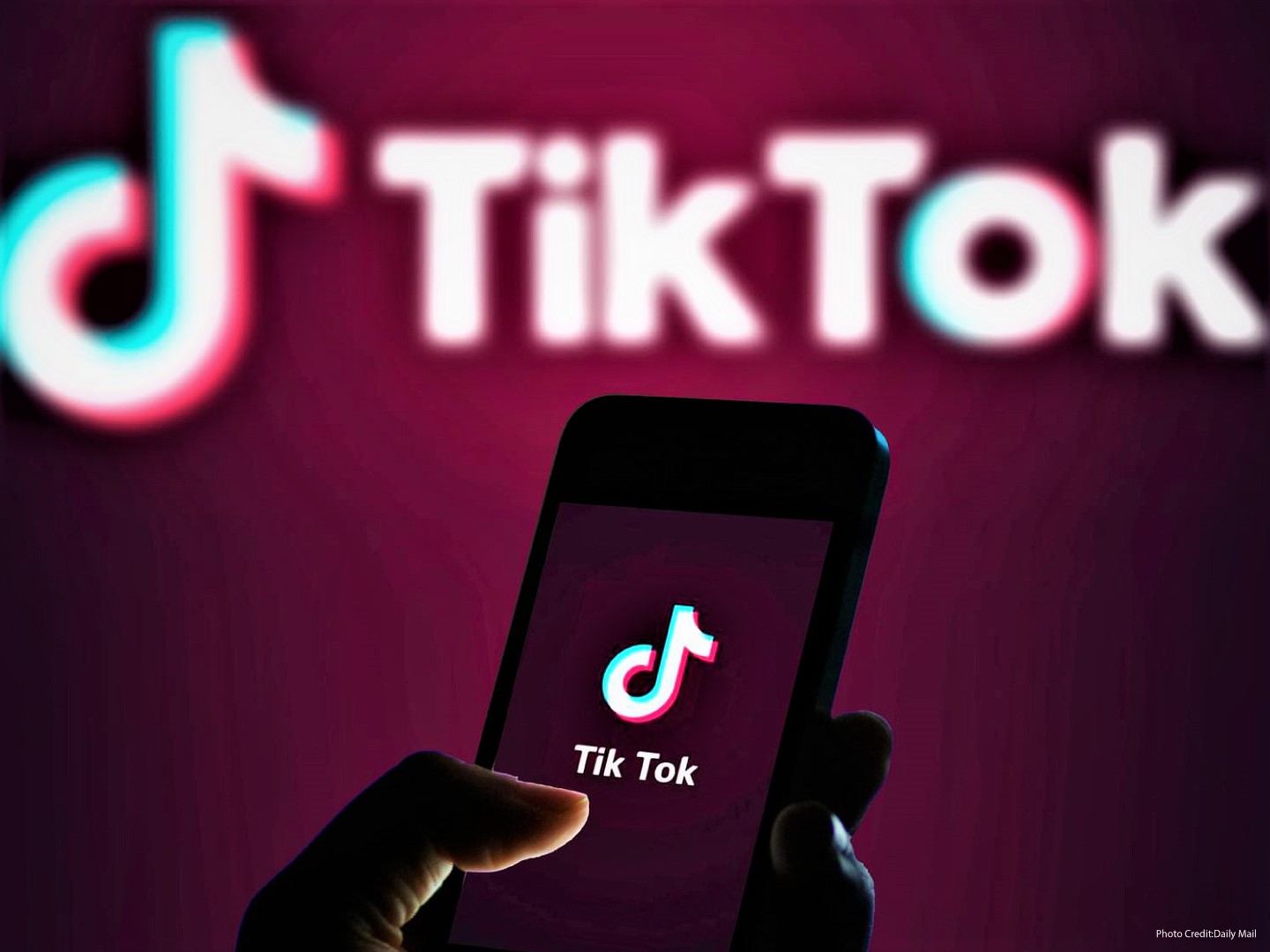 TikTok emerges in India as most downloaded app