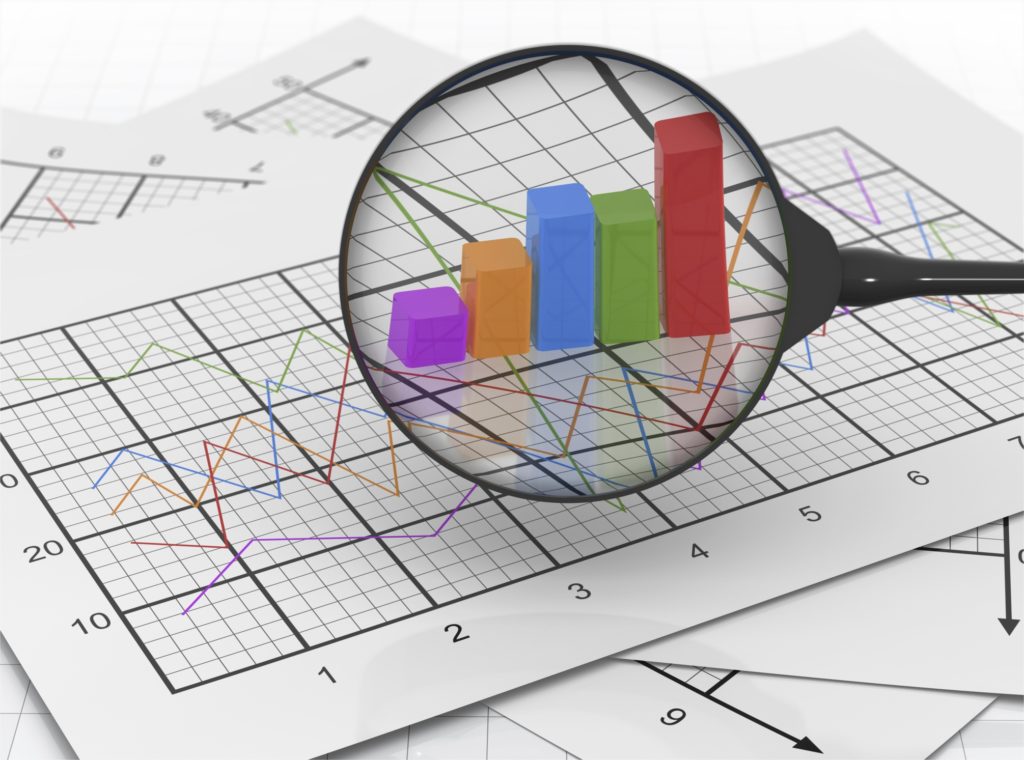 Although India’s economy is improving, it is at the cost of fewer women who are entering the labor force. According to an Oxford Economics report, this trend can cause a huge impact to the Indian economy in the long run, as the contribution from the massive young population will become smaller and smaller.

Today, only one in five urban women join the Indian labor force. This is mainly because of the fact that affluent families don’t like to send their women to work. Only when a man’s salary is not sufficient the need for the woman in the family is felt.

Universal Basic Income Feasible Only if Welfare Schemes are Eliminated

Government Set to Launch Next Gold Bonds Scheme on April 24