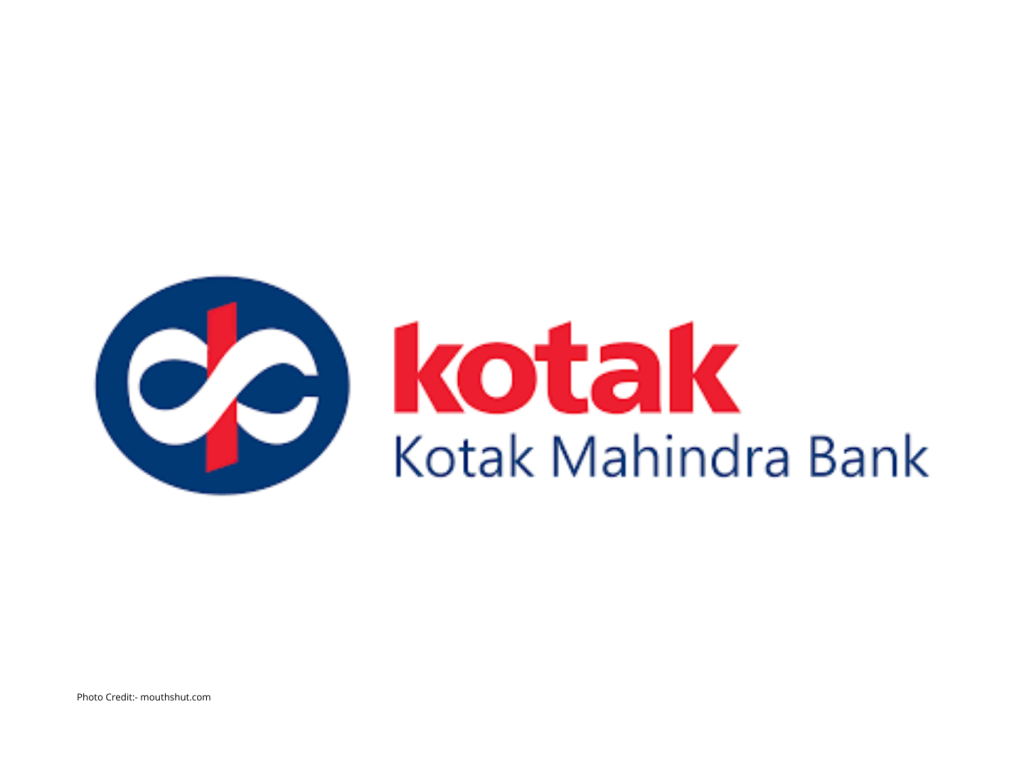 Kotak Mahindra Bank announced lending rates based on marginal costs to be effective from Friday, 1 April 2016. Kotak Mahindra Bank’s Marginal Cost of Funds based Lending Rate (MCLR) for short-term credits will be 8.9%, for one month will be 9% and for three months will be 9.25%.
The MCLR on 6-month loans will be 9.4% and for one-year credits, the rate would be 9.6%, the bank said. The MCLR on two-year loans will be 9.65% and for three-year credits, the rate would be 9.65%, the bank said. The announcement was made during market hours on Friday, 1 April 2016.
Tata Steel declared on Saturday, 2 April 2016 that the sharp fall in worldwide steel costs and the challenging condition facing the worldwide steel industry triggered a review of Tata Steel’s credit rating by Fitch. The organization’s long-term foreign-currency issuer default rating (IDR) has been downgraded by 1 notch.
HCL Technologies announced on Saturday, 2 April 2016, an agreement to acquire (through demerger) all of the business of Geometric, except for the 58% stake that Geometric owns in the joint venture-3DPLM Software Solutions, with Dassault Systemes. In consideration of this acquisition, HCL will issue 10 equity shares of ₹2 each to Geometric shareholders for every 43 equity shares of Geometric of Rs 2 each held
by them.