Large corporates going back to banks 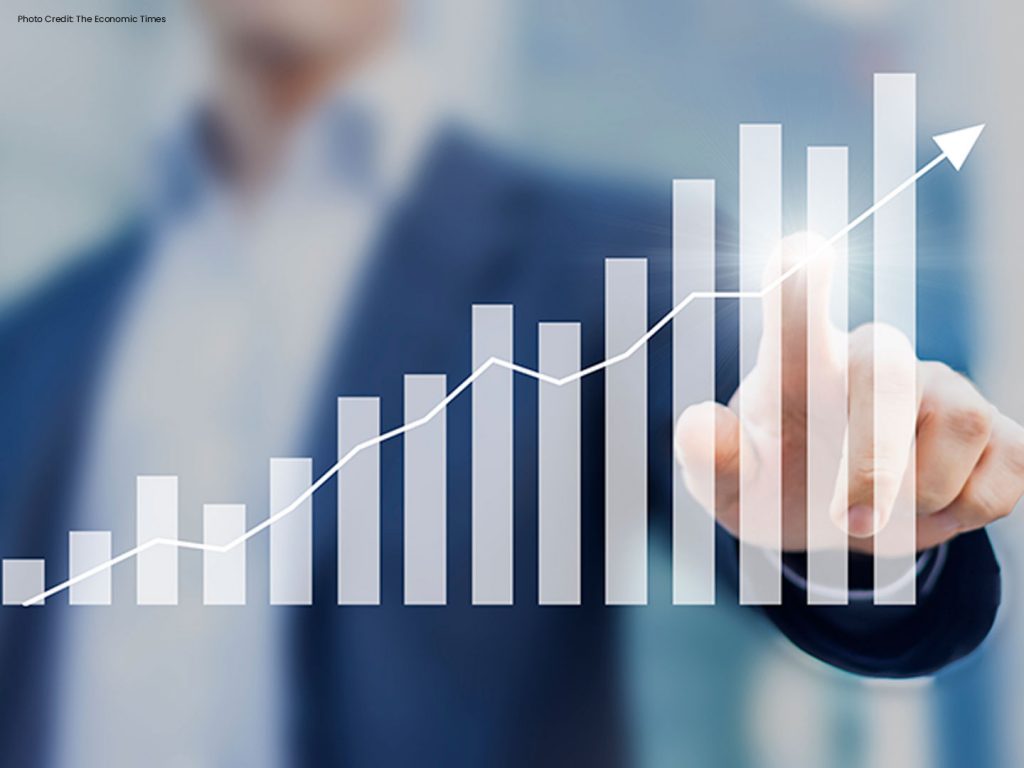 Another indicator that the economy is slowly getting back on track and signs of pick up in private sector capex. Following 14 months of constraction, credit development to huge corporates turned positive in October. Advances to medium measured firms retail actually keep on driving banks’ credit book.
Credits to huge corporates rose 0.5 % (on a year-on-year premise) to ₹22.7 lakh crore in October contrasted with a compression of 1.8 % a year prior. All significant segments with the except services including agriculture, industry, and retail posted higher development rates over the earlier years.

In general bank, credit rose 6.9 % in October compared with 5.2 % a year prior as per the most recent information on sectoral deployment of bank credit released by the Reserve Bank of India on Tuesday.

The real sector data releases on the core centre and economic growth point to a sustained optimism on the credit front. “What is enabling to see is a 10.7% development in a gross capital arrangement in Q2’21-22, driven basically by open capital consumption despite the fact that there are additionally indications of a pickup in private capex in the current fiscal financial,” said Suman Chowdhury, boss logical official, Acuité Ratings and Research.

Reverse repo hike to be split between Dec and Feb