Merger of HDFC entities to increase M&A prominence among banks 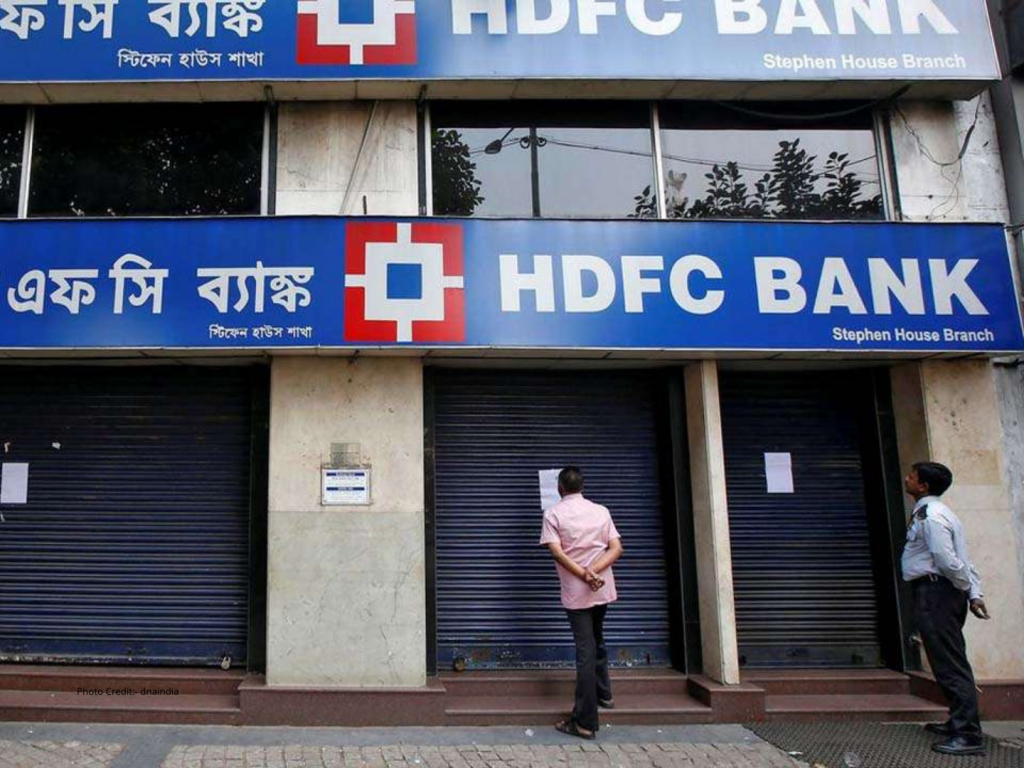