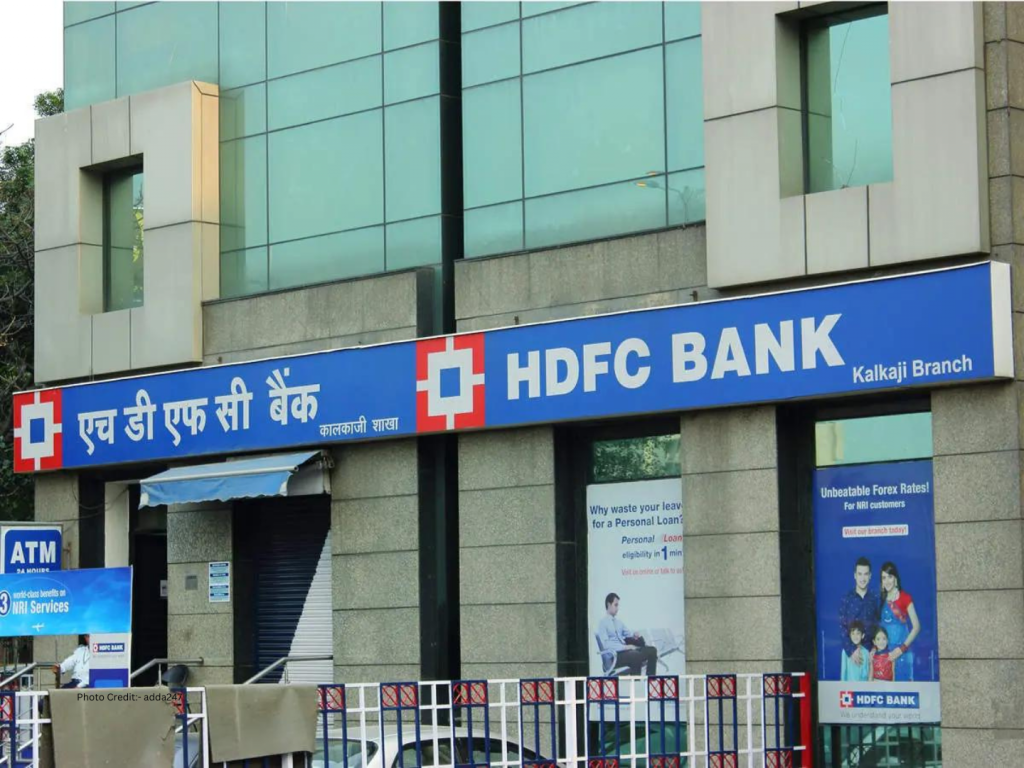 HDFC Bank on Friday said that it expects the merger with its home loan major parent HDFC to take another 8-10 months.

Both HDFC and HDFC Bank held general meetings on Friday to seek shareholder approvals for what is billed as the largest merger in Indian corporate history at over USD 40 billion.

Earlier, the authorities had said that the merger is likely to take 12-18 months while announcing the amalgamation of the two entities.

“We believe going by the past practice and going by past trends, it will take about 8-10 months time before an effective date is announced,” PTI quoted HDFC Bank’s chief executive and managing director Sashidharan Jagdishan as saying at the meeting.

Given the fact that bank deposits have to comply with mandatory cash reserve ratio and statutory liquidity ratio requirements, many shareholders at both meetings showed keenness to understand if the regulator will be offering some forbearance for the merged entity on this aspect.