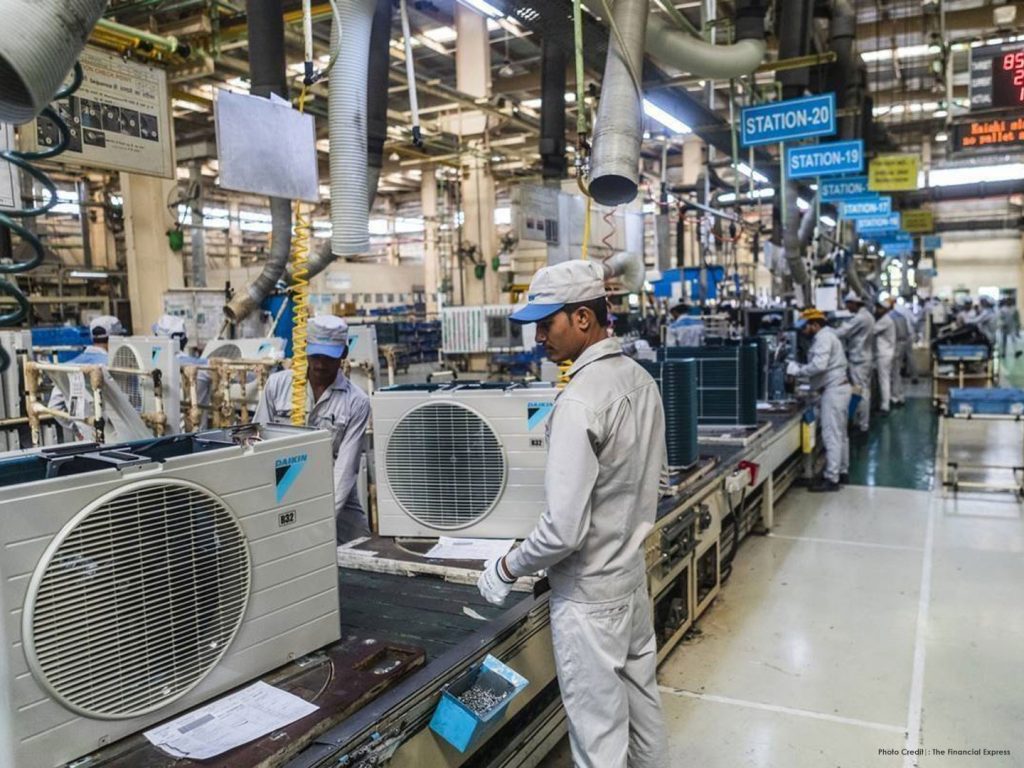 Technological obsolescence and sub-optimal scale are two critically distinguishing features of Indian MSMEs, which transcendently comprise micro, informal enterprises. Therefore, policymakers in India have two diligent difficulties to the modernization of the MSME area in the nation, specifically, first how to accelerate technological upgradation and modernization of more and more MSMEs, and second, how to empower more and more MSMEs to extend their scale of production (for their gradual growth)
While these two difficulties hold useful for the whole MSME sector, they are extreme with regards to micro ventures, both in metropolitan and rural areas of India. Indeed, both these difficulties are interlinked. In the event that Indian policymakers prevail with regards to actuating a consistently expanding number of MSMEs to go for modernization and technology upgradation, it is probably going to bring about their development of scale.
On the other hand, assuming increasingly more MSMEs are urged to go for scale extension, it is probably going to prompt their modernization and technology upgradation. At the end of the day, it is probably not going to achieve one without the other.
Technology upgradation and modernization is fairly a perennial objective of India’s SSI strategy up to 2006, and that of MSME policy since 2006.