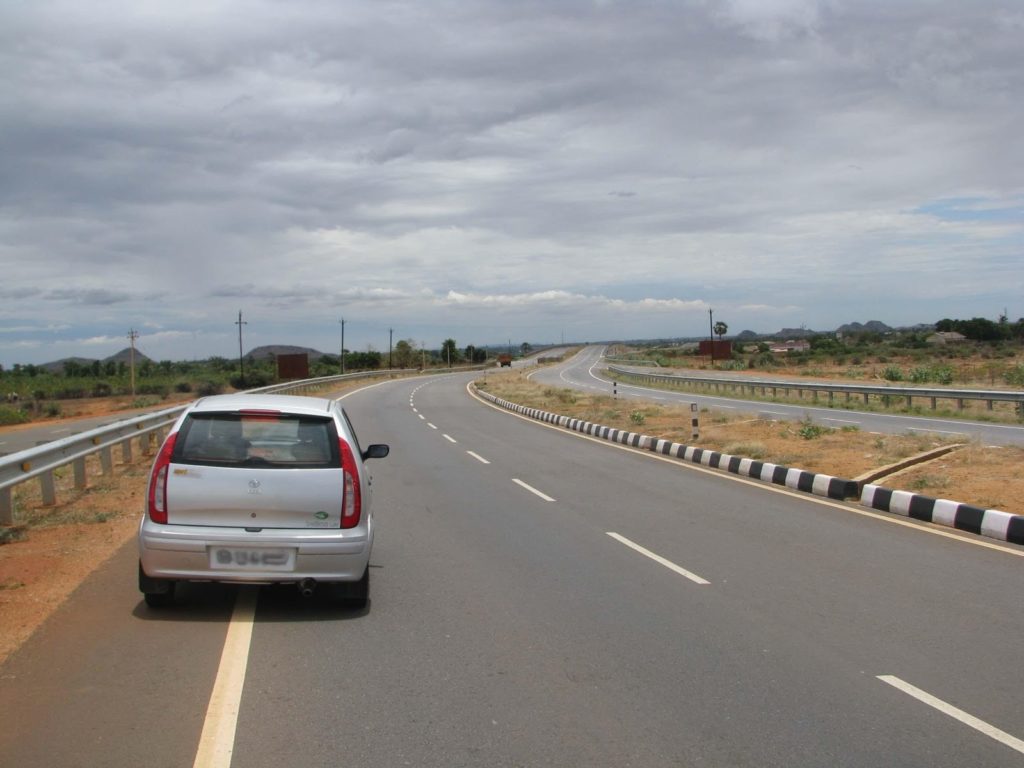 Giving in to the complaints raised by the people against the amended rules in the Motor Vehicles Act (MVA), the government of Karnataka has announced a reduction in the fines for traffic violations.

Here’s How You Can File Aadhaar Related Complaints