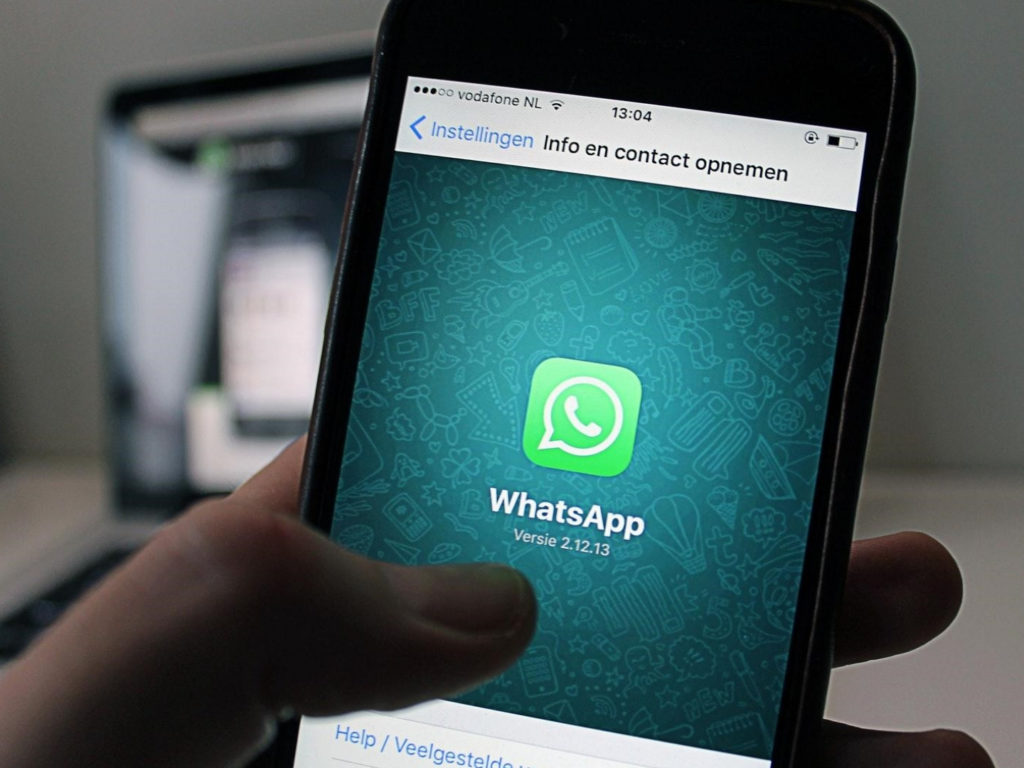 This Thursday, WhatsApp released a new update for its beta app for Android which includes features like “Search Image” and new emojis which include a transgender flag.
The Search Image tool allows the users to search the images they receive on the app on the Internet akin to Google’s Image Search. They can tap on an image and select the “search image” option to use the feature. It’s believed that it’s one of the measures that the messaging app has taken to tackle the problem of fake messages.
Image Source