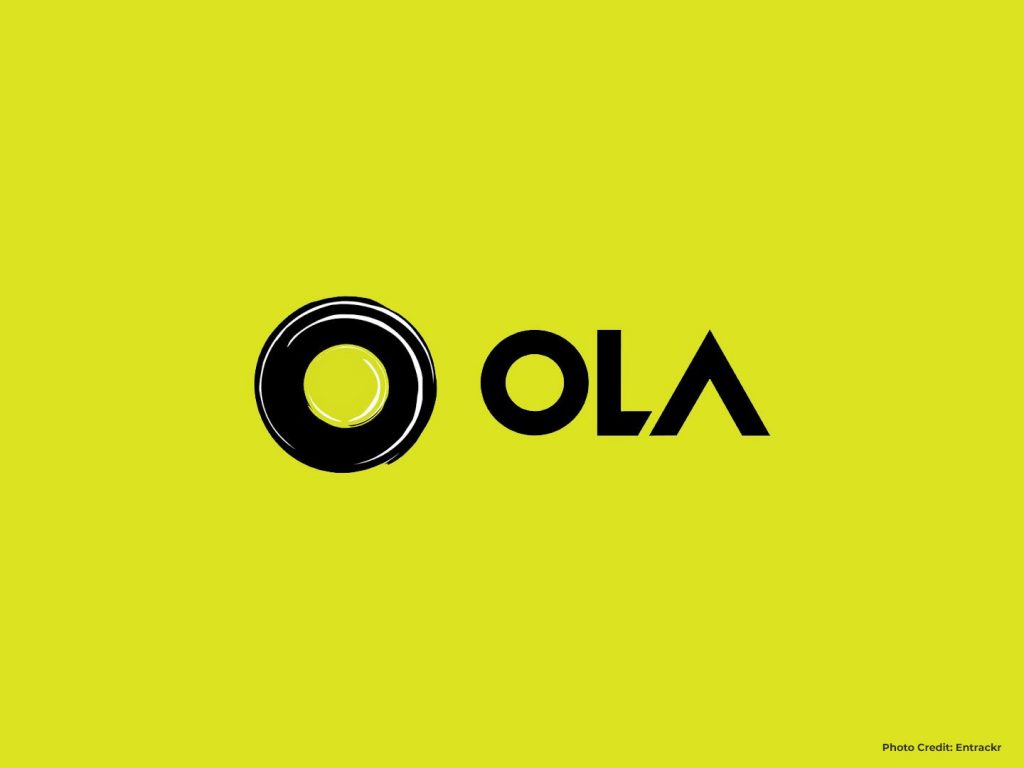 Ride-hailing organization Ola has executed a employee stock ownership plan (ESOP) worth about ₹78.6 crore or $10.5 million for its three previous and one current executive.

As indicated by the organization’s regulatory filings, Jivrajka is the greatest beneficiary of the most recent ESOP encashment scheme with ₹38.17 crore followed by Singh, Chatterjee and Joshi who made encashment worth ₹24.8 crore, ₹8.5 crore and ₹7.08 crore respectively.

The improvement came before long the declaration of ESOP pool development and assignment of new stock by the Bhavish Agarwal-led organization. In July, ola had said that it extended its ESOP pool to ₹3,000 crore and will assign an extra ₹400 crore worth of stocks to employees in the run-up to its IPO.

It’s significant that Ola has one of the biggest ESOP pools among late-stage new companies. The rundown incorporates Paytm, Byju’s and Oyo. SoftBank-sponsored Paytm is wanting to seek for approval from its investors to build its ESOP pool from 2,40,94,280 equity options to 61,094,280 equity options. If approved, the worth of the increased ESOP pool will be more than ₹11,480 crore $1.5 billion.