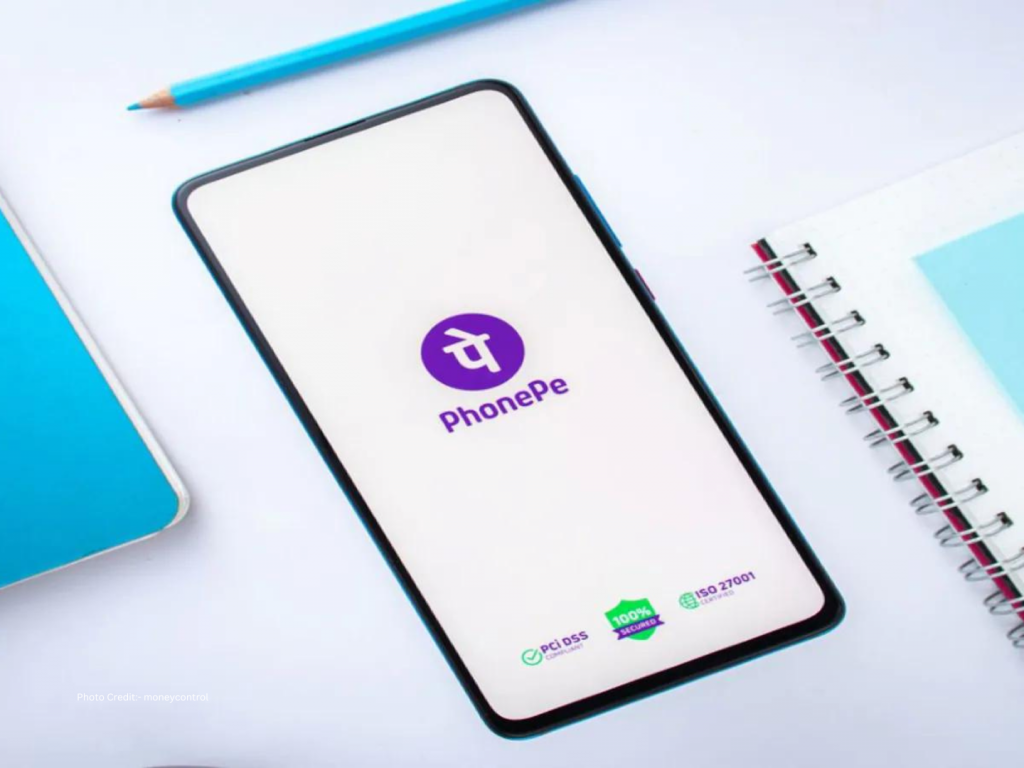 Digital payments and financial services leader PhonePe is in talks to acquire lending platform ZestMoney, sources told Moneycontrol, a move that will mark the Unified Payments Interface (UPI) leader’s foray into digital lending ahead of its mega fundraise plans.

ZestMoney facilitates Buy Now Pay Later (BNPL) loans by disbursing the purchase amount from the lending partner directly to the merchant, allowing the customer to repay the lender in installments.

While PhonePe has already entered mutual fund distribution, insurance, digital gold and silver, the company is yet to introduce lending through its platform. For long, lending has been seen as the key product offering for fintechs, with a large number of players already in the space.

PhonePe’s rivals Paytm and BharatPe have been in the lending space through both, merchant and consumer lending. In October, Paytm said that it posted an increase of nearly five times or 387 percent in loan disbursements in October to ₹3,056 crore from the year ago period. The number of loans distributed by Paytm grew nearly three times or 161 percent to 3.4 million.

Backed by investors like Australia’s Zip, Goldman Sachs, Quona Capital, Xiaomi and Alteria Capital, ZestMoney had last raised $50 million in September 2021, which the company had topped with an additional $20 million raise as part of its Series C round. The round valued the company at $470 million.