Pine Labs gets $20mn investment from SBI ahead of IPO 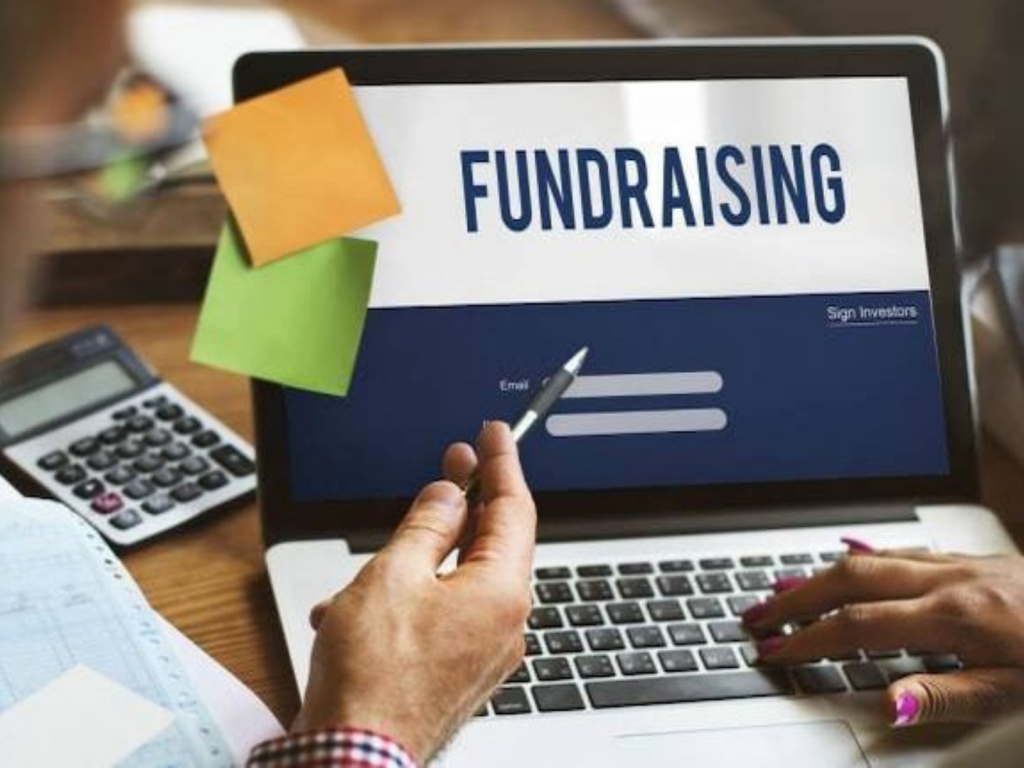 As Pine Labs gears up for its Initial Public Offering (IPO) this year, the organization presently has another investor. State Bank of India (SBI), the country’s biggest public sector bank, has made a $20-million interest in the dealer platform organization, Pine Labs said on January 4.
Remarking on the raise money, B Amrish Rau, CEO of Pine Labs, said “Over the most recent one year, a few marquee investors have put their confidence in our plan of action and development force and that is a satisfying inclination. This relationship with SBI is an expressly fulfilling experience as I had begun my vocation offering financial services technology to SBI.”
In 2021, Pine Labs rounded up an aggregate of $700 million across two rounds of raising support. The first $600 million was brought up in July 2021 at a valuation of $3 billion drove by Fidelity, Blackrock and different investors.
In September 2021, the organization reported it has raised $100 million additional from US-based venture the board organization Invesco. The venture was done through the Invesco Developing Markets Fund.
The organization, which gives merchant payment, PoS, and Buy Now Pay Later (BNPL) solutions, is likewise upheld by Sequoia Capital, Temasek Holdings, Actis, PayPal, and Mastercard among other worldwide investors.