Predictions for the future of e-commerce 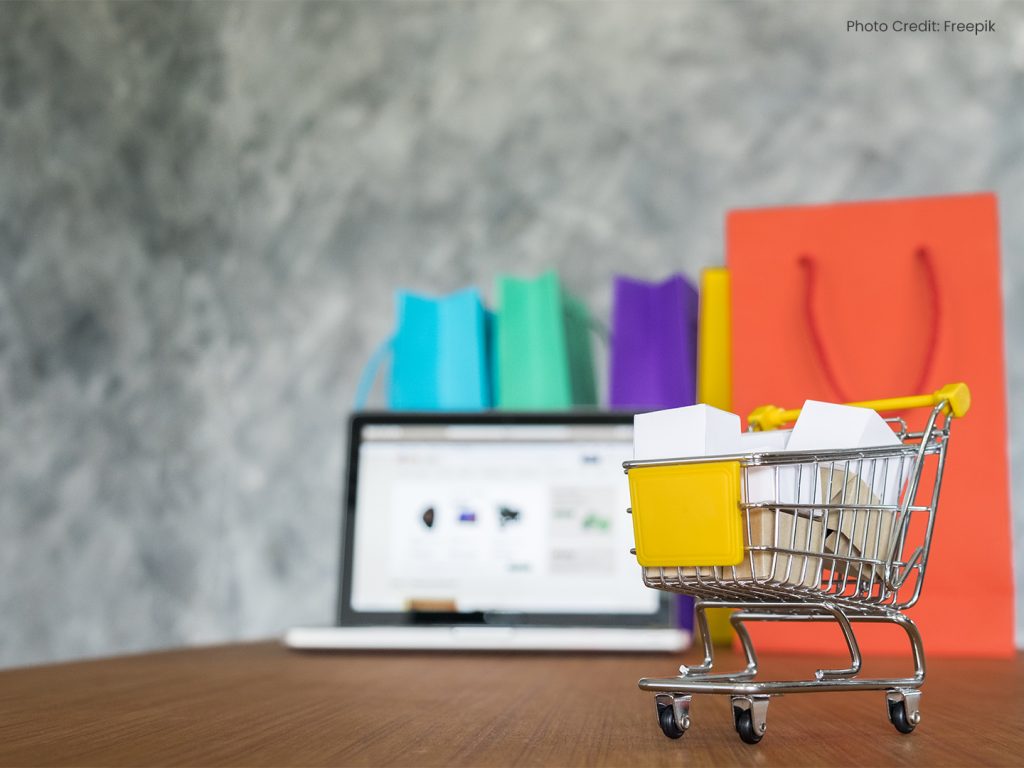 In 2016, over 20 years after Amazon’s founding and 10 years since Shopify launched, it would have been not easy to assume e-commerce penetration (the percentage retail spend where the goods were purchased and sold on the internet) would be more than half.

Yet, what we found was stunning, The U.S. was just roughly 8% infiltrated just 8% for seemingly the most progressive economy in the world has still just arrived at an e-commerce business penetration around 17%. During the last 18 months, we’ve closed the gap to South Korea and China’s e-commerce penetration of more than 25%, but there is still much progress to be made.

Plainly we are as yet in the beginning of this megatrend and it is our solid conviction that it is unavoidable that we will arrive at a point where at any rate half of each retail dollar is spent online over the next decade.