PSB Privatisation Bill may allow the government complete the exit 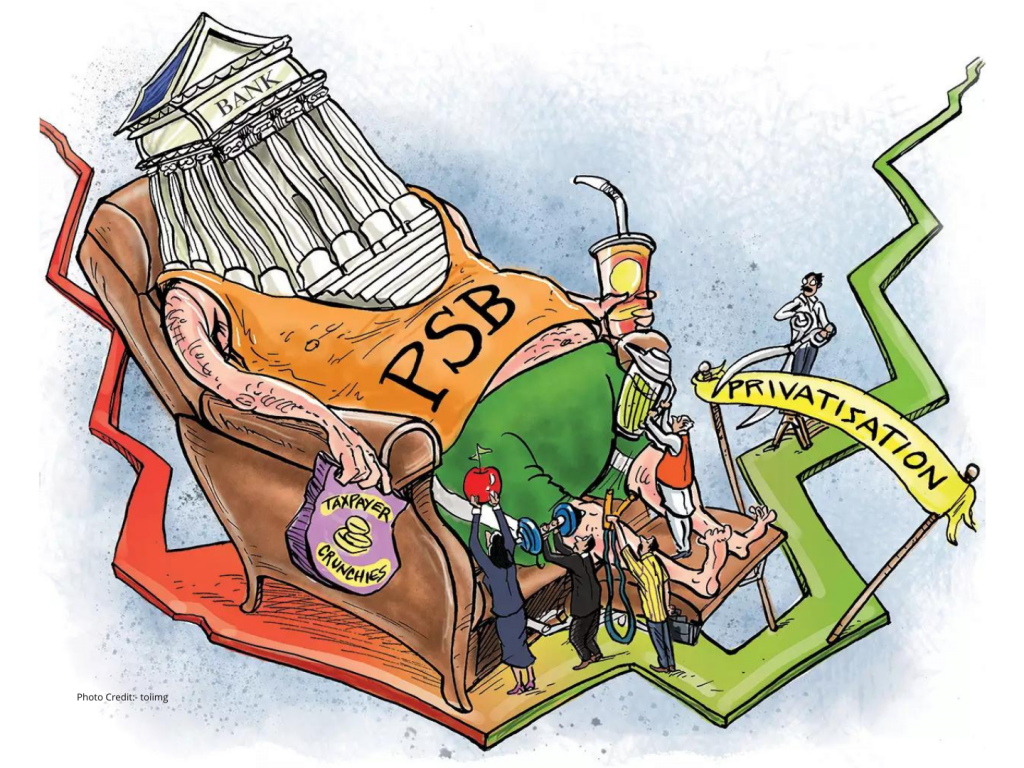 The government will likely introduce a bill in the upcoming monsoon session of Parliament to make amendments to facilitate the privatisation of state-run banks.

One of the amendments under consideration is allowing the central government a complete exit from banks being privatised, said an official aware of deliberations.

The Banking Companies (Acquisition and Transfer of Undertakings) Act, 1970, requires the central government to hold at least 51% of public sector banks. The earlier thinking was that Centre should retain at least 26% stake during privatisation and that this could be brought down gradually.

“The bill will provide an enabling mechanism. We might bring it in this session and then iron out the other issues,” said another official, adding that the changes are based on discussions with potential investors during recent roadshows for the IDBI Bank stake sale.

The finance ministry is also in discussions with the Reserve Bank of India (RBI), the banking sector regulator, on ownership and controlling stakes issues relating to privatisation. Promoters can currently hold a maximum 26% stake in private banks.