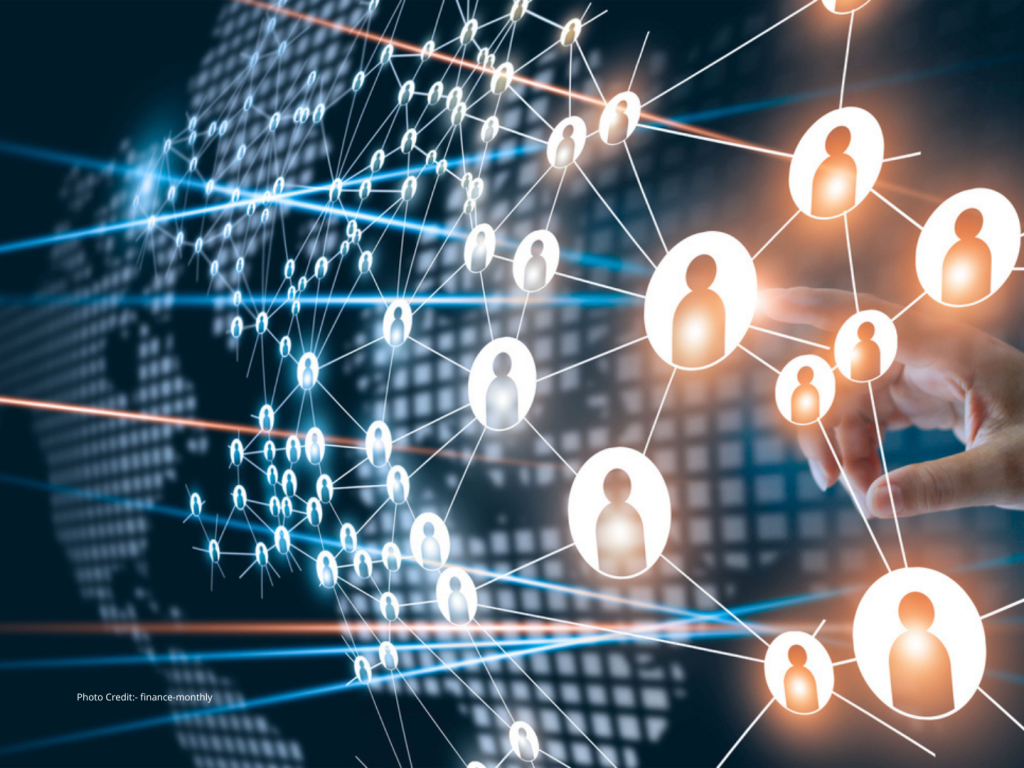 Public sector banks (PSBs) are targeting to open around 363 brick and mortar branches by December 2022 to scale up Prime Minister Narendra Modi’s financial inclusion drive by covering villages with a population over 3,000 and within 5 km radius.
These branches would cover villages in 21 states, and would be opened by banks in location allocated to them by State Level Banking Committee (SLBC). SLBC is an institutional forum for coordinating and implementing banking policies in states, and has representation from banks, Reserve Bank of India (RBI), National Bank for Agriculture and Rural Development (NABARD), heads of government departments.
Additionally, about 47 branches would be opened by private banks in villages with a population of over 3,000. The progress made by government-owned banks in opening of branches was reviewed in the performance assessment of PSBs by the Ministry of Finance on August 30.
Most branches would be opened in Rajasthan with 80 branches being opened by PSBs and 15 by other banks. This is followed by Madhya Pradesh and Gujarat where 54 and 38 branches would be opened respectively.
Bank of Baroda would open about 76 branches in 10 states, the most by any bank, followed by State Bank of India that will open 60 branches in 14 states, and Punjab National Bank opening 41 branches in 10 states.

RBI in talks with 4 banks, fintech for digital currency launch this year