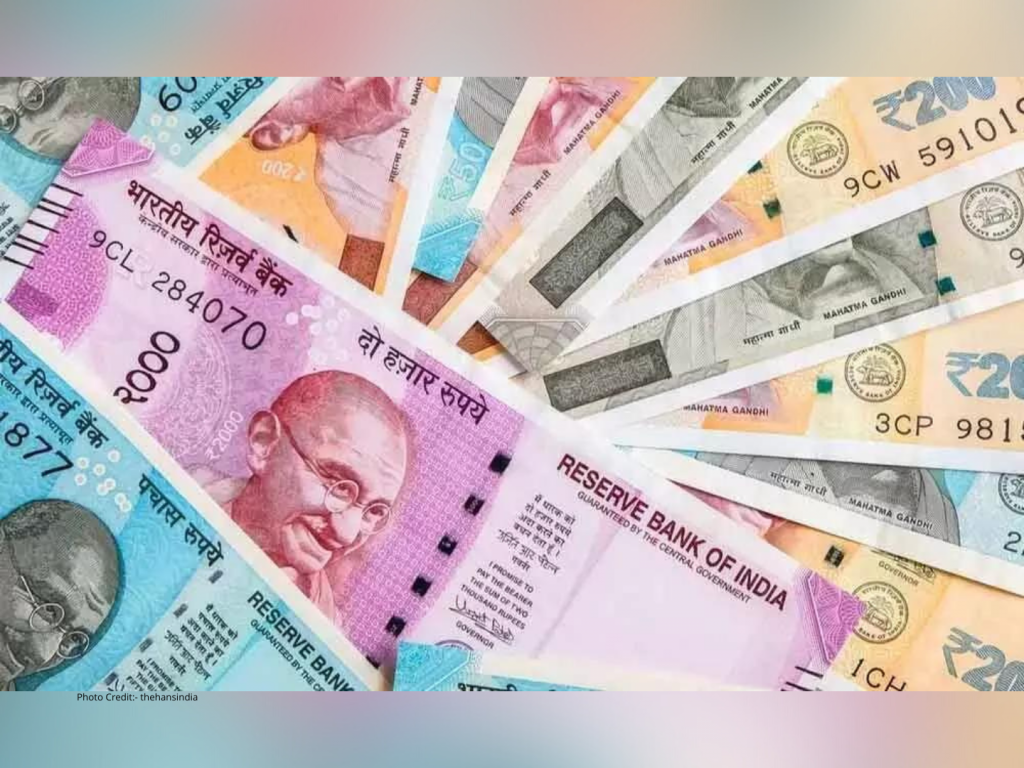 An affiliation representing practically two million small enterprises in India has accused prime non-public banks of levying steep prices to foreclose their loans, at a time many of those corporations are dealing with extreme enter pressures as a result of rising commodity costs.

Hidden prices levied by banks are placing extreme stress on working capital, stated Anil Bhardwaj, secretary-general, Federation of Indian Micro and Small and Medium Enterprises (FISME). Foreclosure prices are levied by lenders when clients search to shut loans earlier than the top of the tenure.

The federation has raised the problem with the Union MSME ministry, Bhardwaj stated.

“If an unhappy MSME buyer needs to depart the financial institution, whether or not due to extreme rates of interest or laxity in companies, non-public sector banks levy heavy penalties within the type of foreclosure prices. In the final month alone, near 50 circumstances have been reported to the FISME. In order to discourage the exiting MSMEs, non-public sector banks have invented one other penalty clause: non-compliance prices.

Customers are by no means knowledgeable of the non-compliance through the time they availed of companies of the financial institution however are devised solely on the time of leaving. In one case, the mortgage was of ₹3 crore and the non-compliance invoice was above ₹50 lakh”, Bhardwaj stated in an interview.