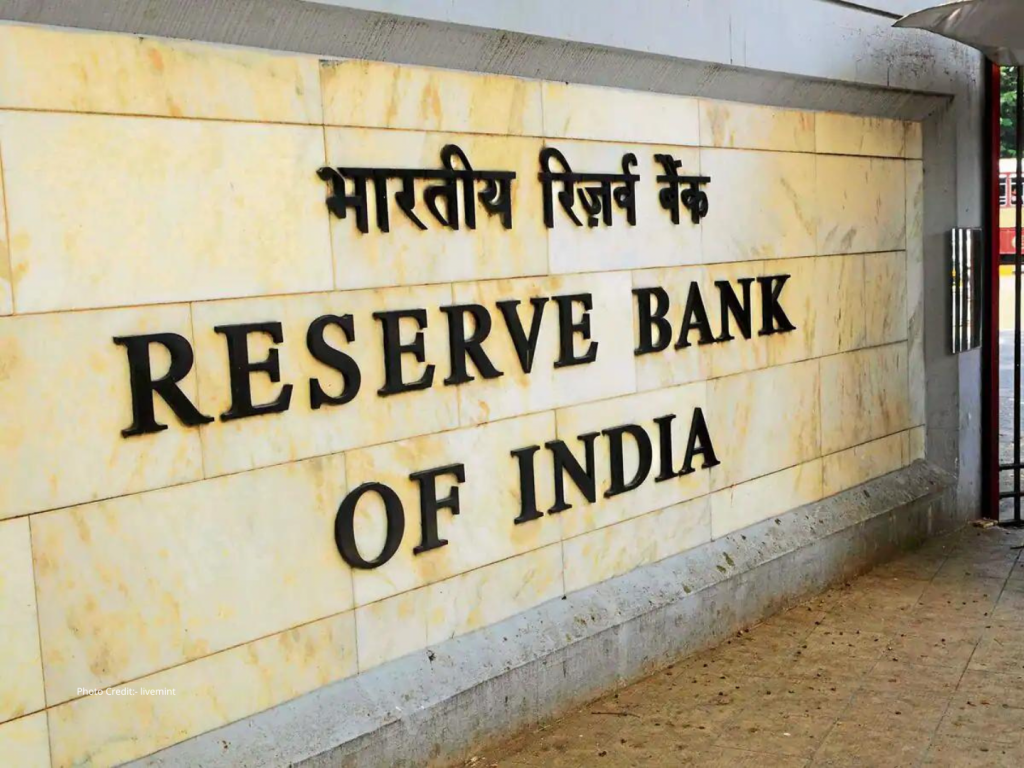 The Reserve Bank on Friday imposed several restrictions, including a cap on withdrawals for the depositors, on four cooperative banks for six months given their deteriorating financial positions.

The restrictions came into effect after the close of business on Friday and will remain in force for six months, the Reserve Bank said in a statement while issuing the directions under the Banking Regulation Act, 1949. Among other things, the four banks cannot, without prior approval of the RBI, grant or renew any loans, make investments or accept fresh deposits.

In separate statements, the central bank said the issue of directions “should not per se be construed as a cancellation of banking license” by the RBI. In each case, the Reserve Bank said it may consider modifications of the directions depending upon circumstances.

Digital Banking to get human touch with metaverse